You Know Where You Belong

David Findlay directs ‘You Know Where You Belong’.

This film premiered on Directors Library on the 30th of October 2019.

Acting as a mirror to human behaviour in all its mysterious beauty and specificity, ‘You Know Where You Belong’ features athletes, but ultimately is about people. We all have quirks and compulsions, which subtly reflect who we are and how we live our lives. The film frames these behaviours through a meditative and observational lens, granting us privileged access into the unseen, daily moments of those who aren’t simply passionate but utterly possessed.

The inspiration behind creating this film came from recently catching myself on a number of occasions jumping on a curb mimicking a skateboard move completely subconsciously while idle. Even though I don’t skateboard nearly as much as I used to as a kid, these idiosyncratic movements still live inside me and manifest themselves from time to time without me even knowing it. This ignited in me a curiosity to explore the nature of these odd reflexes and subconscious behaviours athletes, of all calibers, engage in. What excited me was that even though I focused on athletes, these notions of unconscious habits and quiet obsession completely transcend sports.

We shot in Vancouver at the end of August with a small crew of close friends who connected to the idea.

To best achieve the desired visual language, we shot on 3-perf 35mm 250d and 500t film with Panavision Primos on a Millenium xl2. Cinematographer Farhad Ghaderi and I had always envisioned this with a 4:3 aspect ratio and intended to shoot 4-perf until we realized shooting 3-perf would be more economical and wouldn’t alter the depth of field very much.

4:3 aspect renders such striking portraits and in this case conveyed beautifully the characters’ profound focus. It was Farhad and I’s first time shooting 35mm, and given our limited budget we capped our takes at a hard limit of 3 per shot, which is a way of working I actually love.

My dear friend Sam Tudor composed a beautiful score for this, which perfectly reflects the visual curiosity of these movements and progressively moves deeper into the psyche of the characters, zeroing in on the inexplicable grace of these behaviours.

This was a very interesting one to work on with my frequent sound collaborator Mitchell Allen. An obvious path would have been to really put an emphasis on the sports these athletes are dreaming about but I wanted something more subtle, something that would draw viewers in lightly, with an intrigue. In some of the scenes we did go in that direction but it was really fun to find ways of hinting at these sports and head spaces in an abstract way. 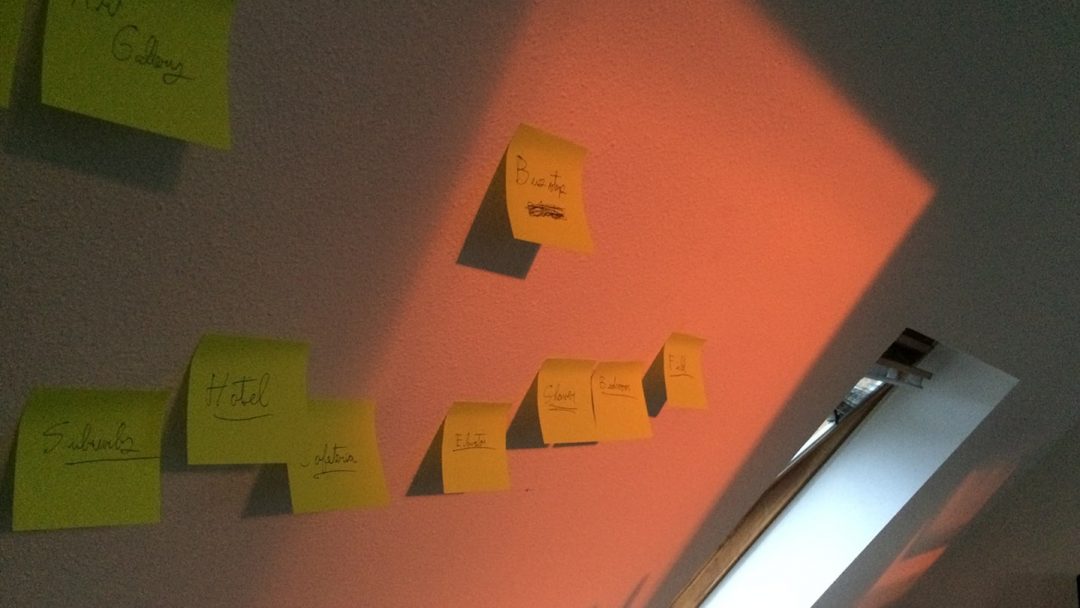 From the minute I was struck with the idea, I knew I wanted to subvert the usual high-energy, hyper-dynamic editing of sports films. I knew it would be deliberately paced, revealing one clue at a time. I collaborated with Alexander Farrah here. His instincts are sharp and elegant. His focus is always on the big picture, which was so great because as a director in the editing room you can easily get caught up in the minutia of single scenes. 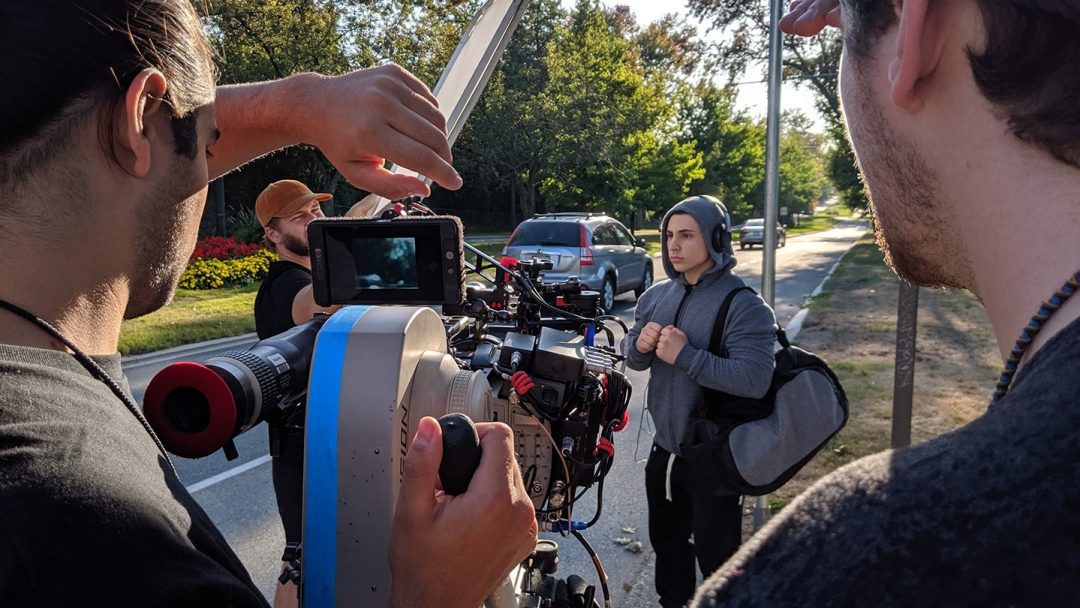 This was my first time directing a dialogue-less piece. The idea was to be conveyed solely through movements and faces. Some of the actors were athletes, and some weren’t, but all could identify with their character. So to find the right balance of overt, obvious movements and much more muted ones was always the discussion. What I tried to emphasis through purposefully framed extreme close-ups is the immersive nature of these people – attempting to capture the fervour in their eyes and ultimately get to understand their ethos.