For our seventeenth instalment, we got in touch with Zhang + Knight.

Essential: Works is an interview format that Directors Library regularly hosts with film and video Directors. We ask directors to name three key and influential works under the film, campaign and music video categories. The series aims to broaden horizons of reference and acknowledge works from the back catalogue.

Below are Zhang + Knight’s picks and what they had to say:

These three films have been massively formative in not only our work, but also in our friendship. They are films that we discovered together and resonated with both of us very instantly and vividly – that sparked hours of discussion and really transformed our understanding of the medium and its possibilities. Each one stands out as a rare moment of perfect synchronicity between us.

We watched this film for the first time at 21, and is the only ever time that we’ve seen the queer experience so perfectly distilled. We’re both gay but until watching Concubine we had been unable to articulate the unseen challenges of growing up as ‘other’. Through the film’s central characters it explores the loneliness and almost-physical sense of desexualisation that is felt by many queer people. And just as mind-blowing is the fact that Farewell My Concubine was made in mainland China in the 90’s (although the censors may not have grasped all of its queer nuance!). It is an utterly devastating epic which changed our lives.

Penda’s Fen is an obscure television film from the 1980s which is probably best described as a terrifying pagan foray into English identity. We were shown it at university by a lecturer and were traumatised. Years later we stumbled across a still from the film on a Tumblr blog and desperately sought it out to re-watch (which was pretty hard – distribution of 80’s British TV films is not good!). It’s now firmly cemented as one of our favourite ever films – it’s bombastic, idiosyncratic and very weird. 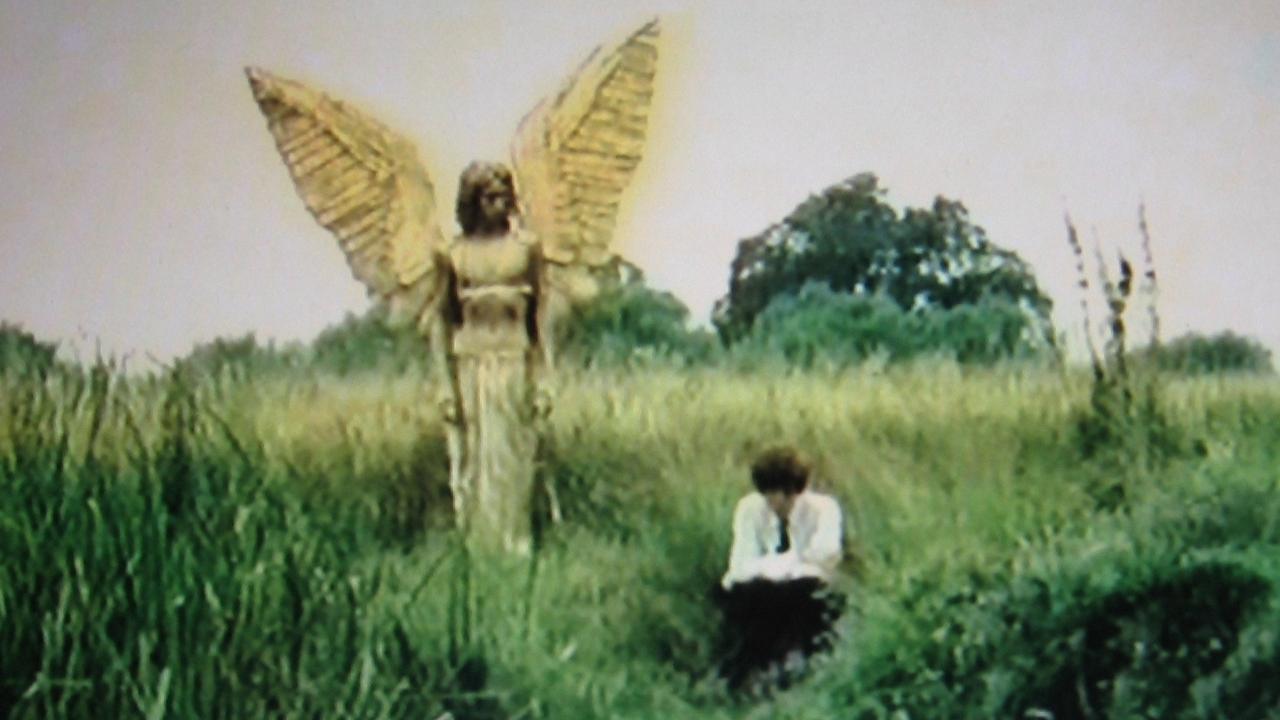 Whenever you google Come and See the first thing that comes up is how it’s the most depressing film of all time, which we think puts a lot of people off this absolute masterpiece. It is true that there is a certain amount of shock value to this film, but it is absolutely justified. It depicts trauma and violence with a rawness and delicacy that we have never seen another film come close to emulating, and it is undoubtedly one of the best films of all time.

When it comes to music videos we are definitely not aligned with the consensus that this is a medium which peaked in the 90’s – the budgets are smaller today, but some of the most nuanced and fearless work is being made now! Each of our selects transformed our understanding of the form, and offers a fascinating conduit into the mad minds of their creators.

Back Around/Devil is the metaphysical dream and then nightmare of a morbidly obese wrestler who begins to feel the limitations of his own body. It is an enigmatic masterpiece which resists interpretation and disregards traditional video form. It is deep, layered and endlessly rich and totally transformed our understanding of music video structure.

Kristoffer’s work can loosely be categorised as comedy, but it feels like so much more than that. Beautiful, absurd and totally disturbing, this video manages to be very human and oddly relatable despite being so bloody weird. Its actual meaning is elusive, and simultaneously fills the watcher with feelings of embarrassment and arousal. We’re very glad that it exists!

Great commercials often have a sense of perfect synergy between the client, the agency, and the director. Our selects definitely embody this harmony, and occupy that rare space between art and commerce.

This series of films by Miles Jay was the thing that first got us really excited about adverts. We had no idea that you were allowed to do small, emotional in-between moments for a huge company like Volvo. These films really transcend the form, the presence of the cars is really important to each little story but they feel really artistic.

Despite the fact that confusingly this advert seems to have been made for one house for sale (seriously you can google maps the house) It is just a wonderful example of really perfect storytelling. You see a lot of those ‘house changes through time’ concepts but they can often feel glossy and detached from reality. What Martin De Thurah does here is amazing, there is a grit and darkness and a wonderful attention to small details which makes the whole film come alive.

Directed by Per Hampus →

We are both obsessed with this advert, its like Terrence Malik on speed. Everything you could possibly want is in this commercial, you’ve got galloping horses, a swarm of birds, a man dramatically playing the violin, shoe robots, flying leather and a lighthouse. It’s like they asked the question ‘is this too much?’ and said ‘no- ADD MORE!’ It is lyrical, poetic and bonkers.

You can find Zhang + Knight on Instagram and Vimeo.