Premiered on Directors’ Library on the 13th of July 2020.

Jesse: Obsession lives inside of us all, but Neil Hilborn’s words in his poem OCD, struck a chord with how such a specific experience on love and relationships could at the same time be so universal.

Neil’s words had such potency in his performance piece that as a director I felt compelled to adapt it through the use of image and sound due to just how descriptive his words were, it was like finding a beautiful script that had not been adapted. 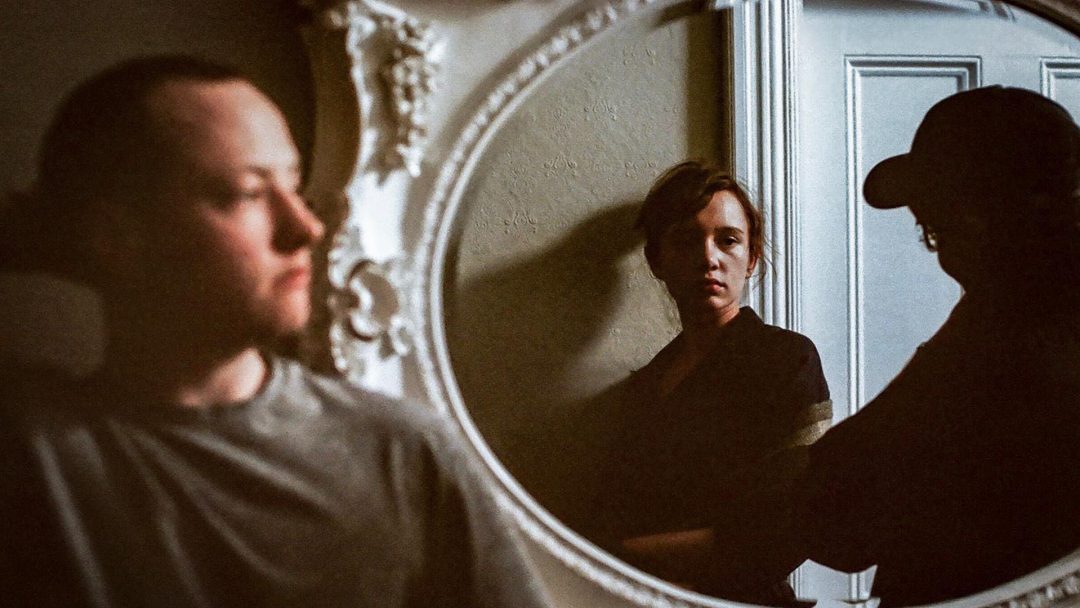 I feel this is a piece that can not only connect to the audience that deals with OCD but also to most people on a universal level, everybody experiences relationships in their life, the good and the bad, everyone deals with obsession when it comes to relationships.

Jesse: Once the decision had been made to adapt the poem into a short film I knew that we would be up against it, being solely a passion project with no funding whatsoever, favours were brought in on all aspects from equipment to crew, and we only had two days to shoot lots of microscopes that would build the world centred around the couple living out Neil’s words. 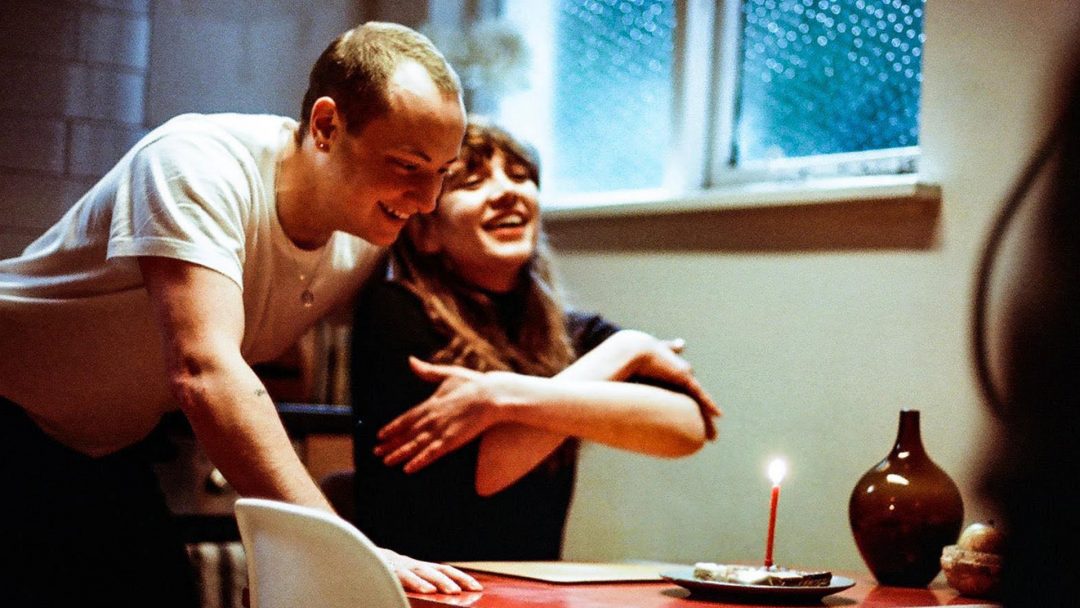 In terms of approach, I wanted to embrace how universal the poem felt and so that informed the shooting style, this meant trying to literally bring the audience into the experience to evoke a feeling of the audiences own personal experiences regarding love an example of this is the use of POV portraiture for a lot of the microscenes.

Almost the entirety of the amazingly talented crew was made of Bournemouth Film School graduates, it was a really rewarding experience to get everyone back on the same set together again and re-establish the overwhelmingly positive work environment that helped carry the tough shoot to its end.

There was something special about making a film about relationships with a crew that are all very close and considered friends as much as co-workers.

Evangelos: Eyelash was my second collaboration with Jesse. I strongly believe we share the same passion for visual storytelling and we will go on extended conversations and constructive debates, when designing our approach. 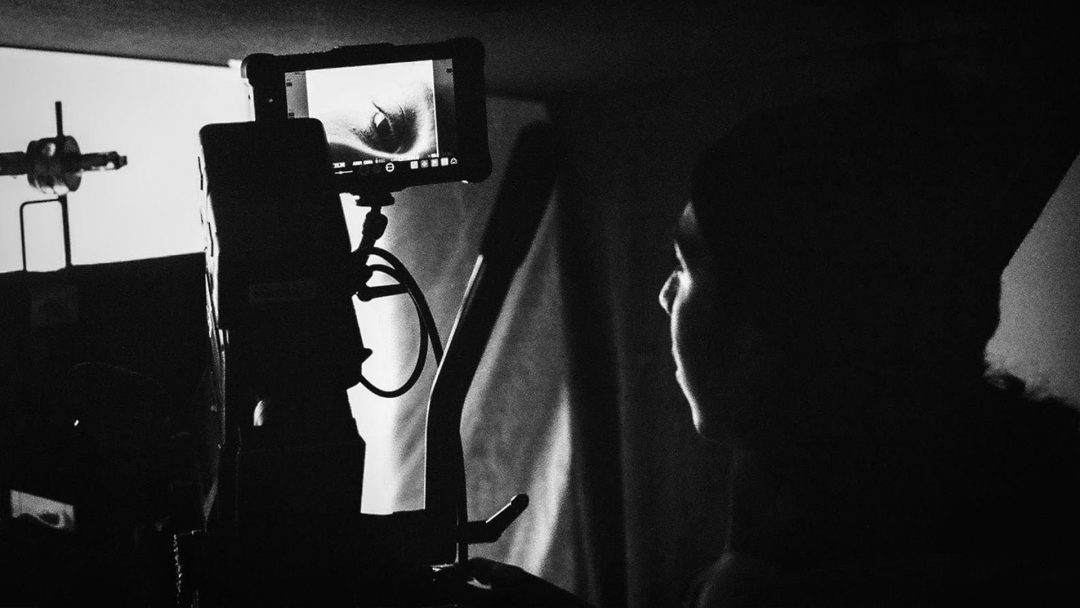 One of the biggest challenges on Eyelash, was finding a visual identity that was well balanced between realism and enhanced symbolism which was deriving from our protagonist’s view on the world. When lighting and composing, we tried to alter our approach on various parts of the film based on the script. Sometimes escaping realism and dipping in a more theatrical and colourful world.

I loved this project because I was personally shooting a lot of commercials at that point and Eyelash gave me the opportunity to remind myself of the sole reason I got into filmmaking… To tell stories! Shot on Amira and Ultra Speeds.

Oliver: Growing up, myself and Jesse have always collaborated on projects together starting from the early days of making skate videos, therefore communicating creatively seems to come very easily when working together as we both have very similar ideas of what works. I feel our collaboration on Eyelash really stands out as a great example of how bringing on a sound designer and composer at the very early development stages of a film can help to intricately shape the sonic language and create a sense of visual and auditory synergy throughout. The process began with a lot of open conversations about the story, script, and sonic style and how important it was to the story that the sound of the film is weaved into the image to hit the right story beats. 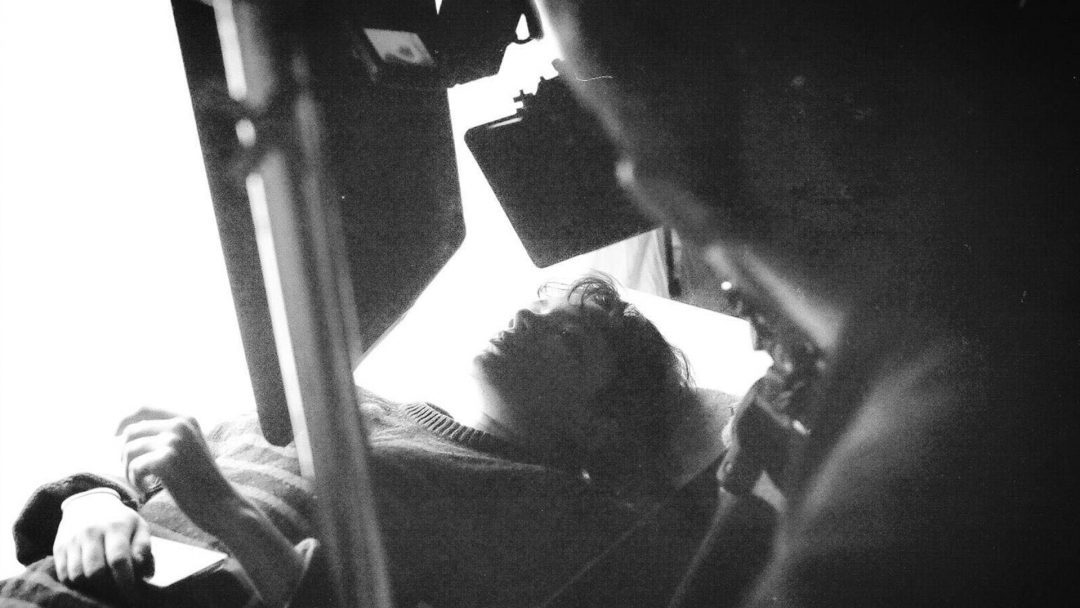 Key themes of the soundtrack were nostalgia and hyper-realism. The hyper-realistic approach aiming to emulate visually and sonically what it may be like to live with severe OCD. A few iterations of musical cues were thrown around at the script stage to help us really dial in the language. We drew lots of inspiration from existing films, for example, I remember at the beginning Jon Brion’s music from ‘Eternal Sunshine Of The Spotless Mind’ was a big contributor and musical inspiration from artists like Winged Victory for The Sullen and Olafur Arnalds were part of the conversation in early stages.

Over time the sense of what we needed musically kept evolving until we landed at what can be heard in the film today. This is something more understated than what was in previous versions but is what we felt ties the story together and draws out the correct emotion whilst also complimenting the other sonic elements. It’s always great to work with your friends and hope we get the opportunity again soon.