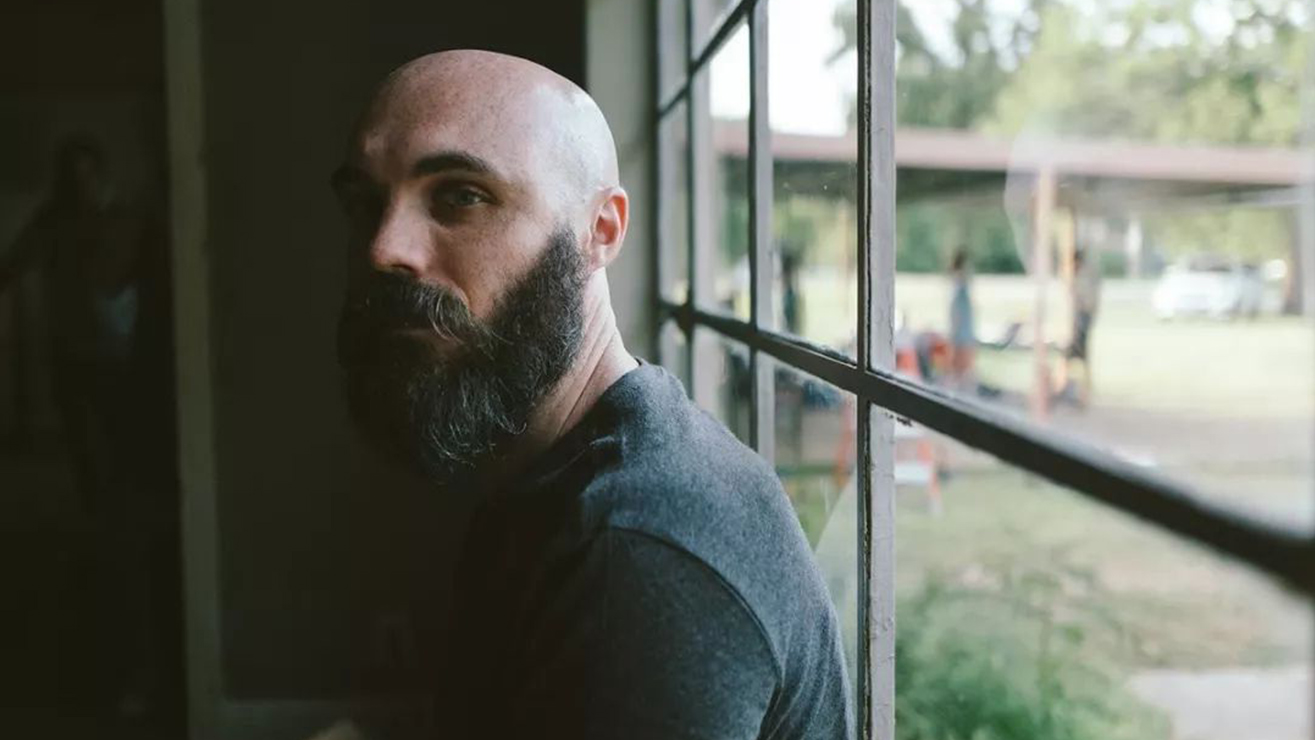 For our 30th instalment, we got in touch with David Lowery.

You can check out the trailer for David’s upcoming film below:

Below are David’s picks and what he had to say:

Horror is my favorite genre, and Claire Denis one of my favorite directors, so this perfect union of two great affinities, brutal though it may be, has been a source of much inspiration and happiness over the years (although it is not by any means a happy film). Denis earnestly, literally employs B-movie tropes and a nauseating degree of gore, but cushions them in a remarkable sense of the poetic. I remember Beatrice Dalle eating a young man’s face-off, of course, but I hang onto the young lovers that open the movie, completely unconnected to the rest of the plot and yet entirely vital to it, even moreso. The way one compounds the other is my favorite type of movie magic.

‘Do The Right Thing’ is Spike’s best movie, his most important movie and should be on any list of the ten best movies of all time. But this film, which came out eight years later, is an unheralded classic in its own right, rich with radical filmmaking and broken hearts. It is a deeply empathetic film, in spite of nearly every character being either terrible or having done terrible things; it is long and unwieldy, like most of Lee’s movies, and yet is so perfectly executed that it never outstays its welcome or feels like it’s digressing; and it equates forgiveness with miracles, acknowledging that there’s room – and a need – in this world for both. The end credits, made up of B-roll and deleted scenes set to Public Enemy’s titular song, are a masterpiece in and of themselves.

I’ve watched this movie at least once a year since it opened in 2007, and I’m finally getting the sense that I’m not alone in this endeavor. This is a film of uncommon vision; all anyone could talk about when it opened were the Chuck Taylor sneakers that briefly appear in one scene, but Coppola’s notions about how to mount a period piece whose emotional currency is entirely rooted in the present is far more comprehensive, completely consistent, refreshingly bold and, to my mind, entirely successful. I return to this movie for its style and form, the frisson of what we see and what we feel while we’re seeing it (yes, the music has something to do with this), and because I know of no other film that can advise me as to what it might have been like to be young and a queen and despised – three traits whose combination holds more value than one might suspect.

There’s nothing better than a good closeup, and there are a number of music videos I love that are comprised of nothing but that – sometimes of the performers, sometimes of other people, sometimes both (Nick Cave’s ‘Into My Arms’ was an early favorite for me; St. Vincent’s ‘Actor Out Of Work’ takes that idea to a more manic level). But I return to this one most often, because I can’t tell where the performance begins and ends, or if there’s a performance at all. There’s the song, and then there’s the artist singing it, and the way they diverge and come back together in this video never ceases to move me.

Another emotionally devastating video! This one always makes me cry. The Mad Max set recedes immediately; an immensely personal narrative is conveyed through choreography; catharsis is achieved through sheer physicality. The performances here are awards-worthy, as is the direction that knew at what pitch to maintain them.

Here’s one that just makes me happy. This song and video are seven years old now, and I still love both wholeheartedly. That CG face lip-syncing to the chorus just does it for me.

Andersson’s commercials are brief and marvelous and available en masse on YouTube, where you can watch every single one in quick succession. In addition to being short-form comic masterpieces, they also chart the development of a filmmaker whose approach to filmmaking changed radically between his first feature film, ‘A Swedish Love Story’ (1970) and his third, ‘Songs from the Second Floor’ (2000), which, alongside its follow-ups, ‘A Pigeon Sat on a Branch Reflecting on Existence’ and ‘You, the Living,’ represented the apotheosis of an unmistakable style developed over the course of a career in advertising.

Glazer is simply the best. I chose this spot because its perfectly executed ecstasy has been an important reference for me lately; I am working on a film that involves a lot of flying, and I can only hope that we’re able to approximate some of what he accomplishes here.

Everything I could ever want in a movie in just a few minutes. 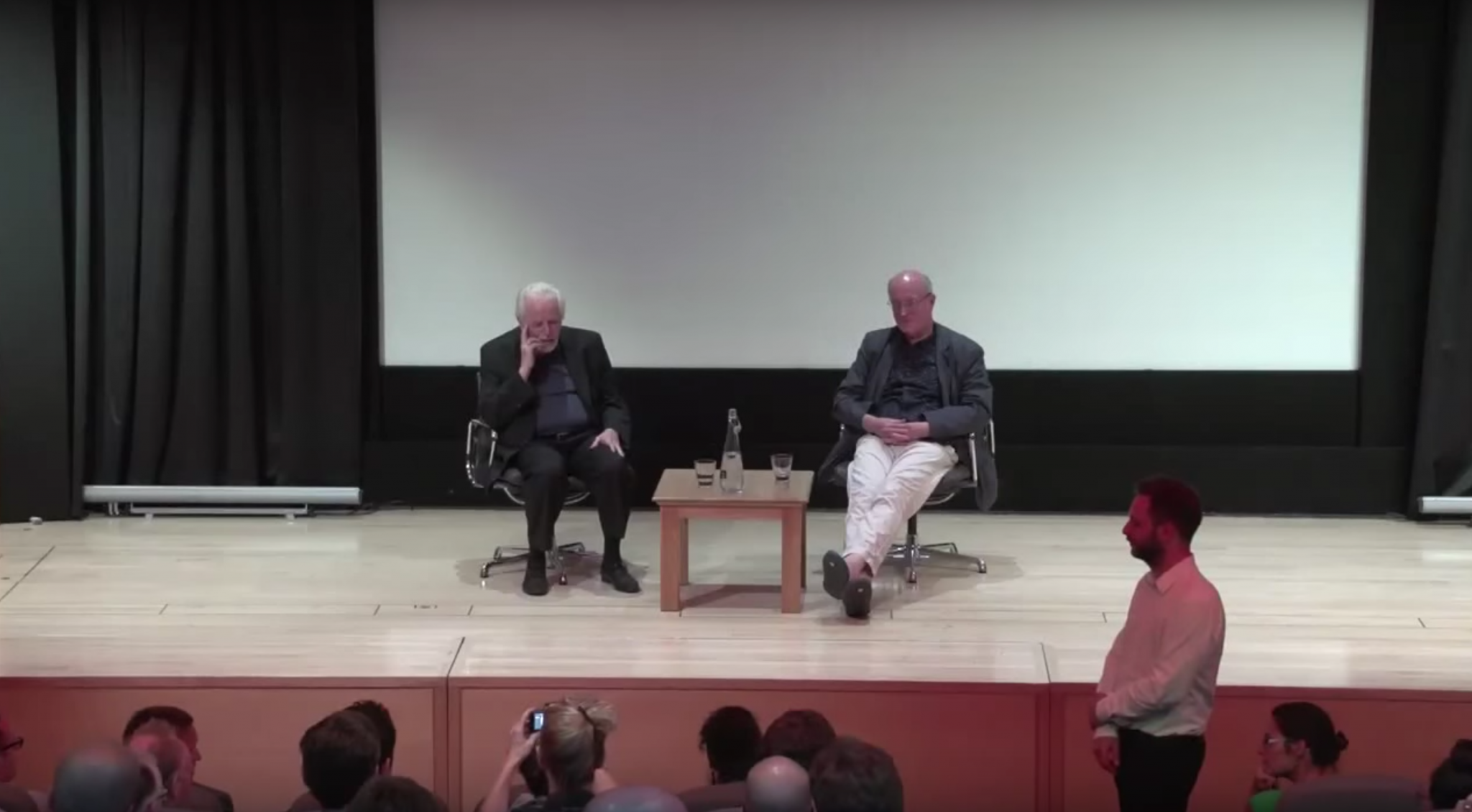 Jodorowsky on Film, Comics and Conversation 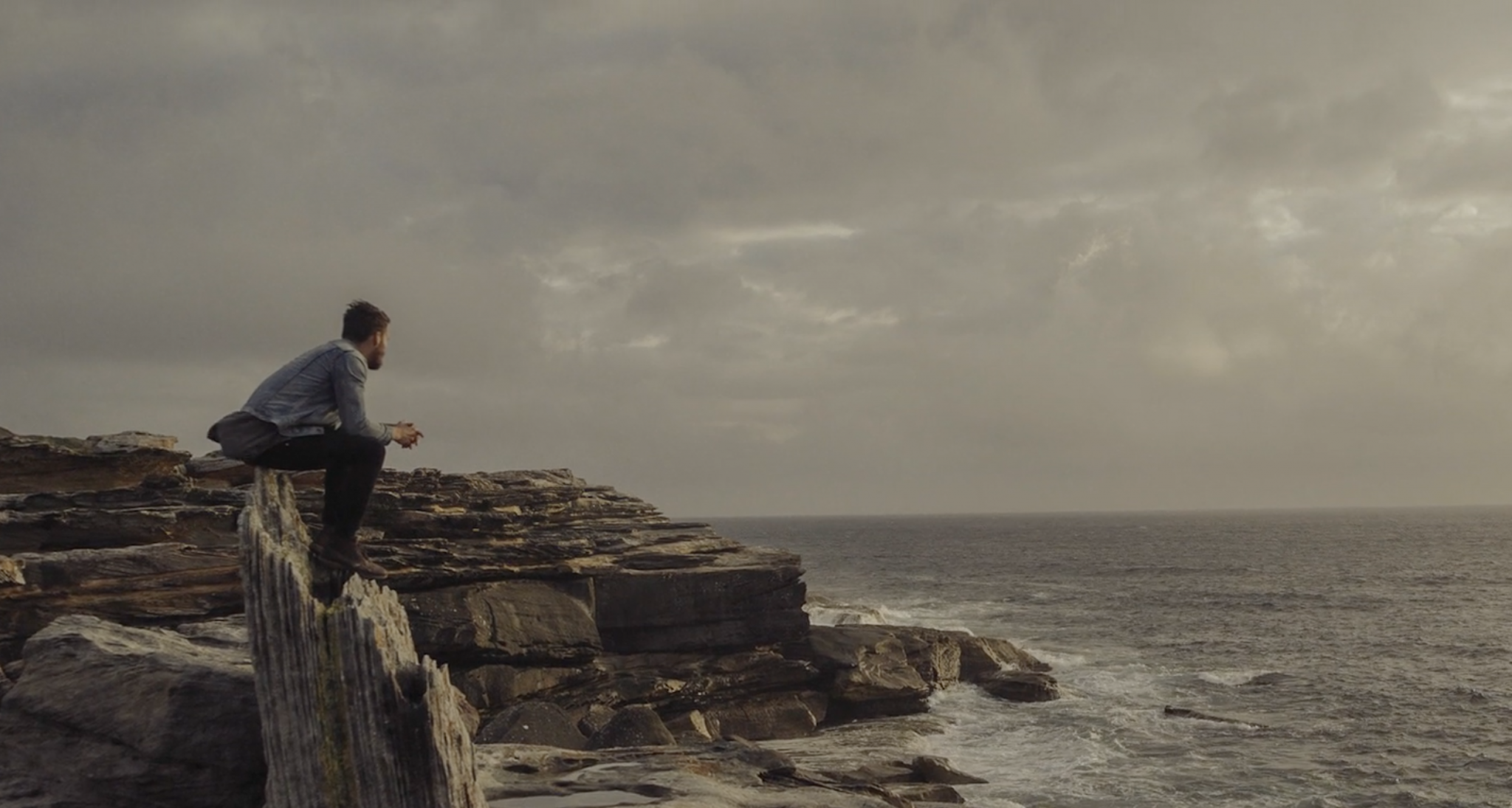