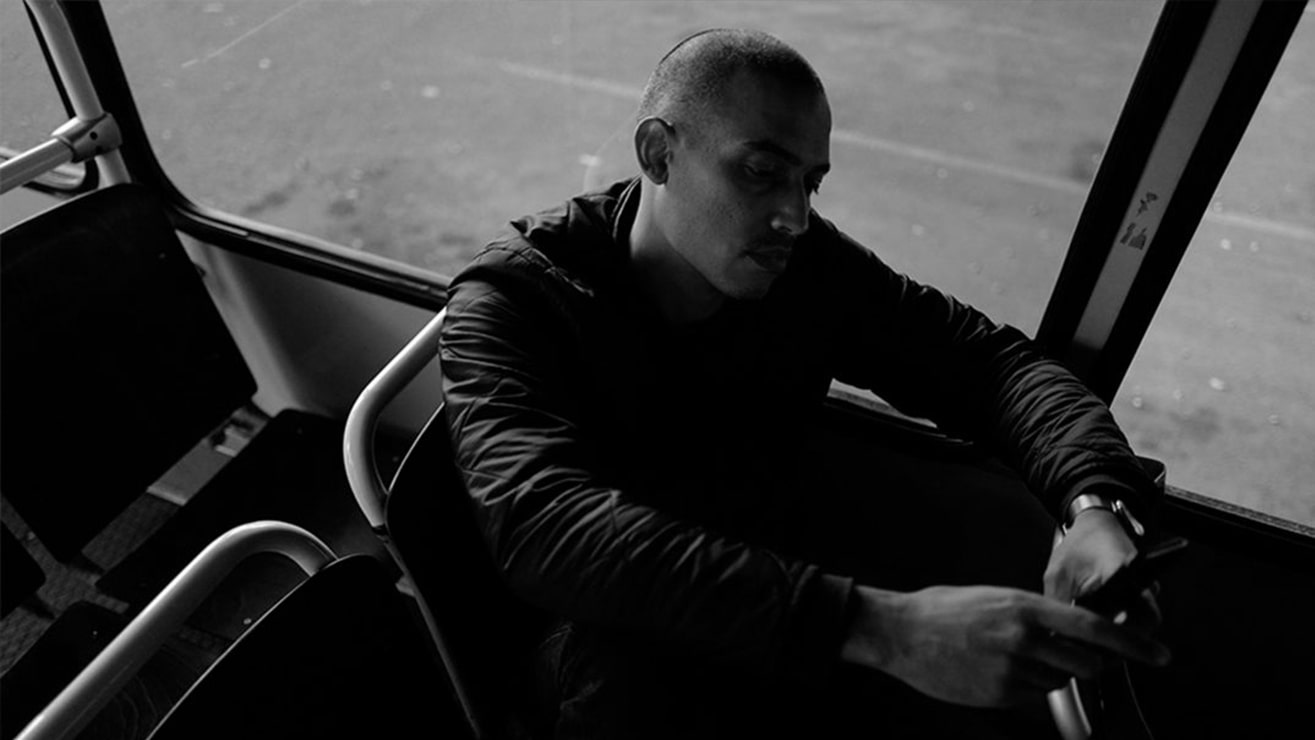 For our 29th instalment, we got in touch with Karim Huu Do.

Below are Karim’s selects and what he had to say:

This masterpiece was like a shockwave to me. The mystifying aesthetics, the unexpected rhythms, and the depth of cultural wealth that was, at that point in my life, completely unknown to me.

We live in a time where everything goes fast. Too fast. Watch this wonderful movie to slow down a bit.

I love Korean cinema because they don’t follow the rules. You can sense tremendous freedom in the way they tell stories.

Inspired and inspiring. Movies are made to change your perspective, this one helps.

I’m a huge fan of Japanese animation. Satoshi Kon is not an anime director to me, he’s one of the best filmmakers in the history of cinema, period.

‘Put Your Hands Where My Eyes Could See’ Busta Rhymes (1997)

Hype Williams, audacious camera work and use of speed, references to Eddie Murphy’s ‘Coming to America’ and Busta being chased by an elephant. What more can you ask?

To me, this one set the tone of the potential for creative concept and narrative structure in a format that was initially used just to feature a song in the most traditional way possible. Disruptive.

Gondry was saying that one night he had a dream and when he woke up he called Björk to tell her about it. She immediately approved a budget to make this dream a reality. That’s the best way to make a music video, right?

Adverts can be art.

Another epic film from the great Jonathan Glazer.

This film shows that with the right client, a bold agency, and a fantastic director, the result will be more than just a commercial. 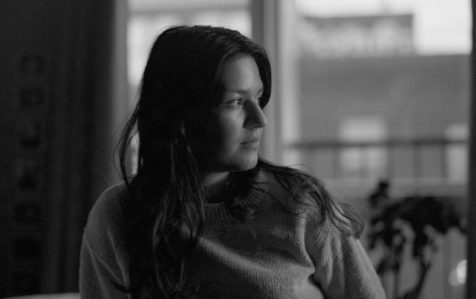 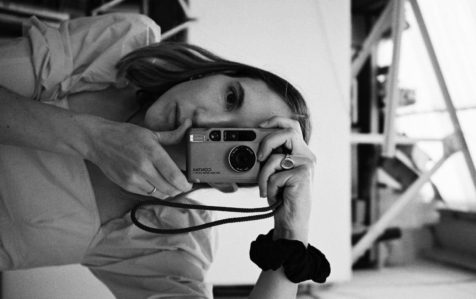 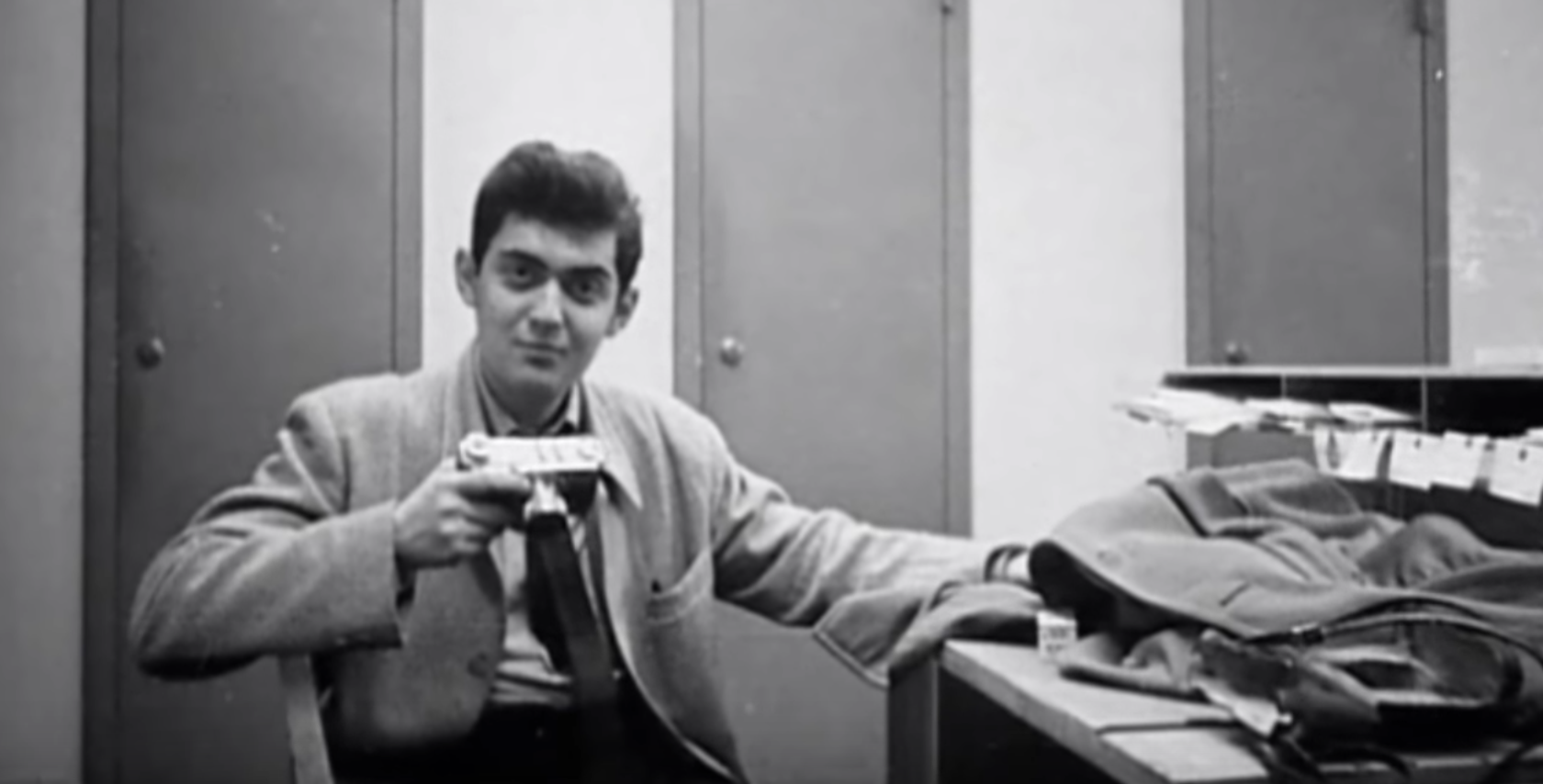 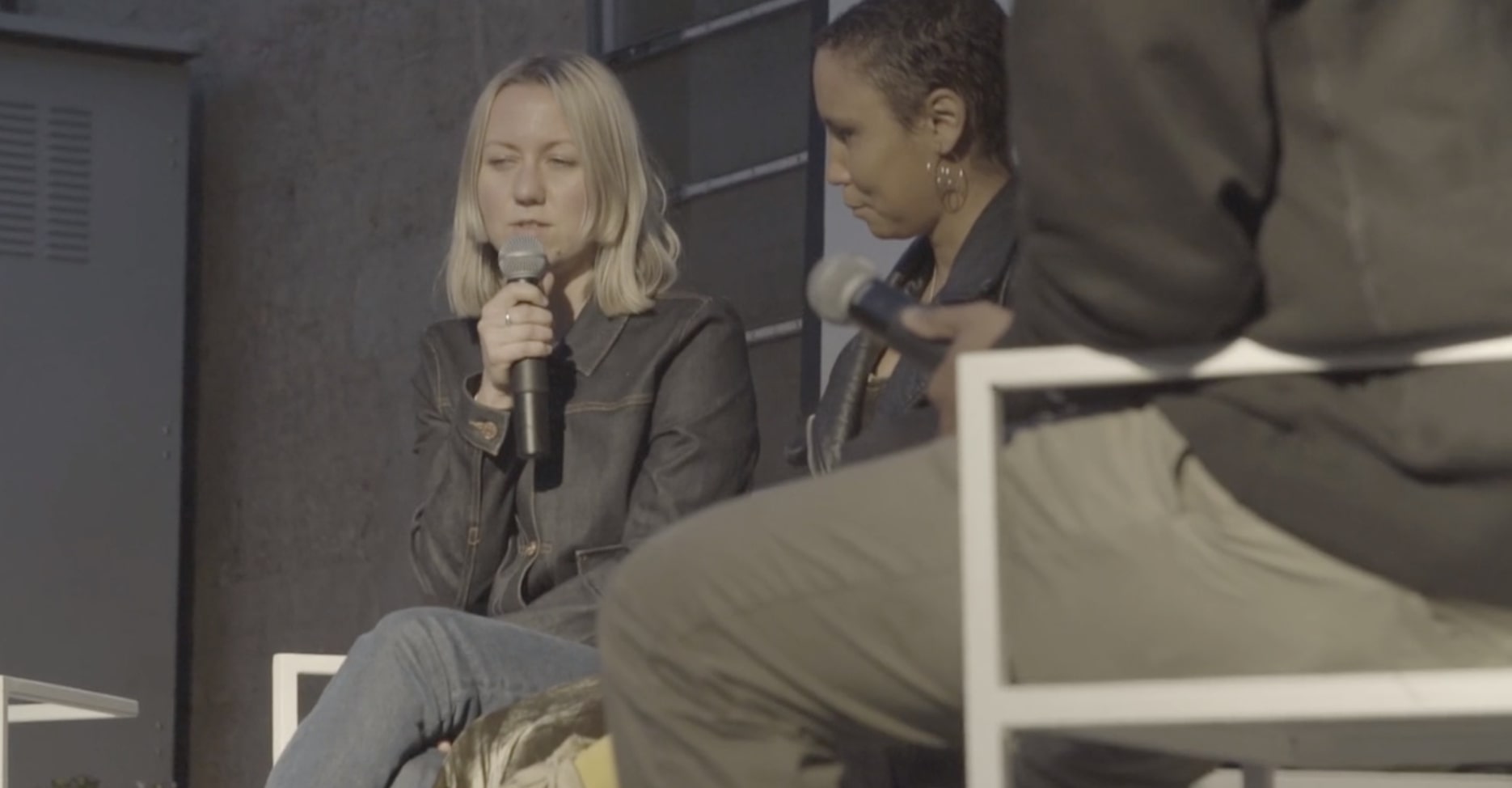 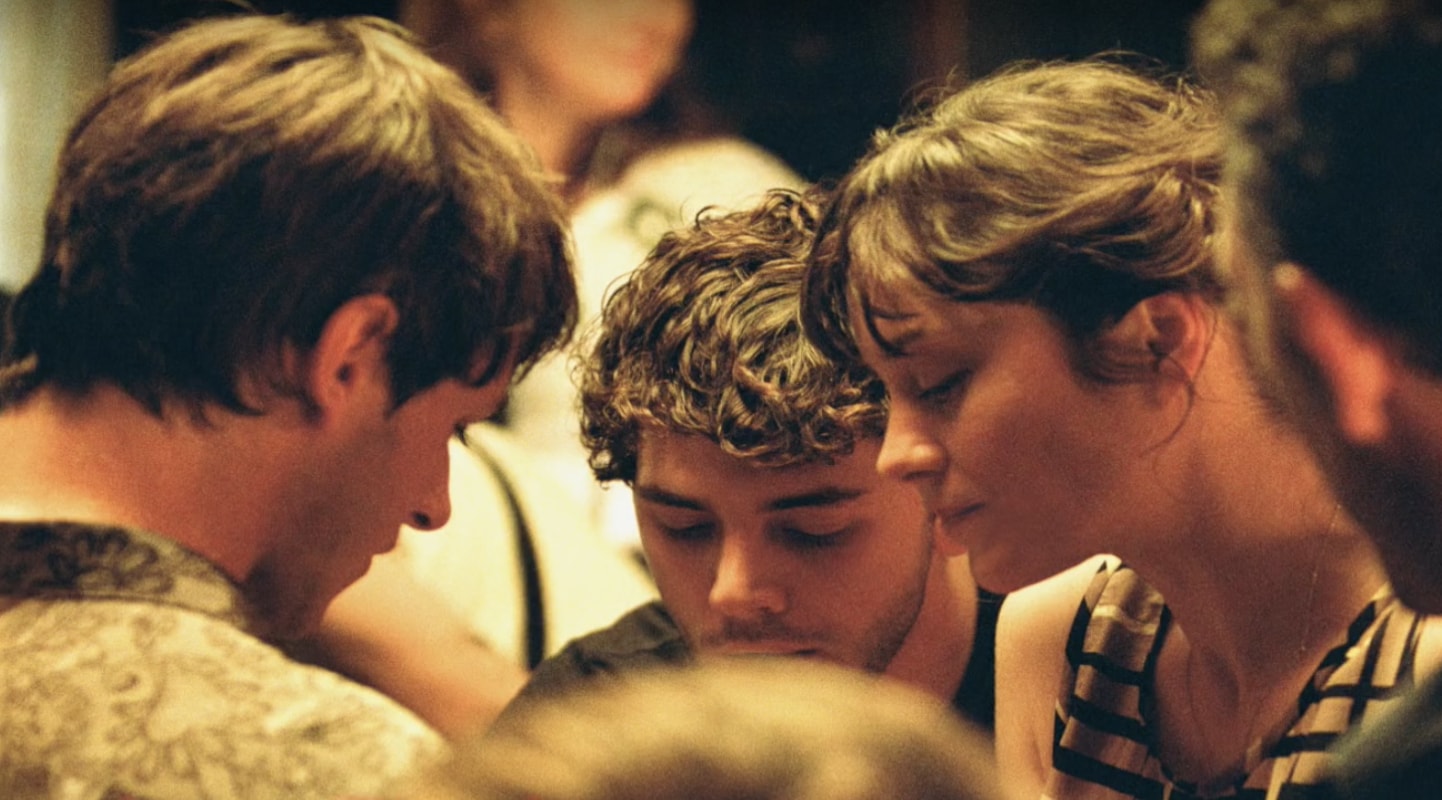