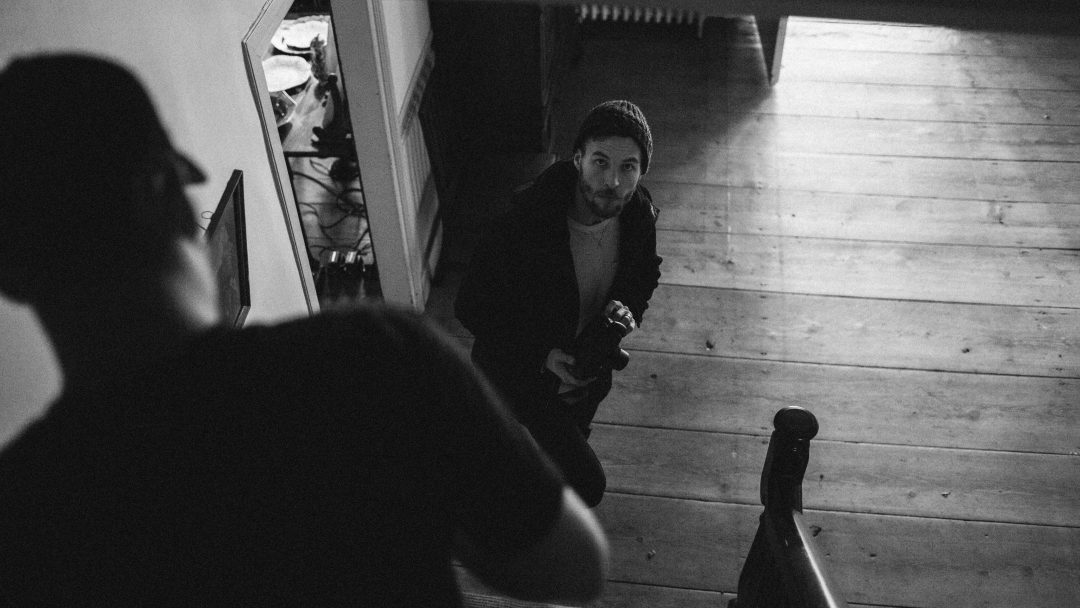 For our eighteenth instalment, we got in touch with Salomon Ligthelm.

You can check out one of Salomon’s recent campaigns below:

Below are Salomon’s picks and what he had to say:

I only watched this for the first time, about 2 years ago. I was in Paris and was dealing with some jet lag when I decided to put it on. I remember being completely destroyed by this film. I found the dynamic in the relationships between Travis and his son, utterly heartbreaking. And then the emotional thread is pulled even further when you explore the relationship between Travis and Jane…I also didn’t realise that films from the 80s could look this beautiful. Mind-blown!

A couple of years ago, I was telling a friend about an idea I had for a film, he leaned into me and said ‘have you seen Incendies – if you haven’t – watch it tonight.’ I did, and I was undone. It’s a masterclass in story-telling. The film is a slow burn, with an incredible emotional payoff. One of my all-time favourites.

Similar to Incendies – I wasn’t quite prepared for how hard this film was going to hit me. This film is another masterclass in character development. It certainly has a great plot, but the reason this left such an impression on me, was because of the way the characters changed throughout I think the power of Foreign Cinema is often in its emotional wire-act balance. It never crosses the line into saccharine melodrama or sentiment. Everything feels grounded and real.

I think this was the first film I watched where I realized that perhaps I had a narrative feature film in me. I love the restrain – a story told in 24 hrs. The visceral energy of a story told as a portrait of three young men living in the outskirts of Paris, really spoke to me as a young filmmaker, and gave me a sense of what I wanted to explore in longer-form work.

If there is a quality that I hope would be evident in my work, it would be a balance of emotion, rawness/brutality, and magical realism. I think Jacques Audiard is definitely one of the most inspiring directors in this regard. Un Prophet, Rust and Bone, Dheepan, and all his other films balance the fragility of human emotion with the harsh brutal realities of life in the margins, or on the fringes. Un Prophet is the ultimate prison film. I’m not sure I’ve seen anything more compelling and realistic in the genre.

Considered the best ever – I think for good reason. An old man singing something so emotional – those chords, the guitar, the imagery – so iconic, so haunting – unforgettable. It wasn’t about being cool – and I love that.

I’ve always liked abstracted narratives that pulled the audience in, as opposed to alienating them, and this clip certainly did that. The opening shot of the comet, hard cutting to the girl with the helmet, hard cut to a wide shot showing that she’s not an astronaut but a biker…genius. Those simple gear-shifts of expectation is what really stood out to me about this clip.

So damn raw – think it was the first time I saw something that felt so cinematic, yet also so raw and real.

I guess this came out straight after Fight Club because the Edward Norton VO in this is so iconic and in the tone of that film. This commercial is the reason why I wanted to become a director. Something about this commercial spoke to me as a young kid – perhaps it was the color, the confidence, the restrain…I don’t know exactly – but I picked up a camera in later years because of this ad.

I remember sitting with my wife in bed when someone sent me this commercial, and half-way through it, I started weeping. It could be because we just had a baby boy, or it could be because the film is just so damn powerful.

I know this is maybe an unfair mention because the music used in this clip is not from the actual commercial, but it does show you how powerful music and visual story-telling could be.

Why don’t they make commercials like this anymore? If there’s one thing I am so sick and tired of, it’s vignette-based commercials. Or cool kids, doing cool things. I feel like commercials used to have a POV – it used to look at a particular person, in a particular part of the world, who had some weird and intriguing quirk. This spot was all about that – the personality of the protagonist, the setting, the extras – there is a huge amount of specificity.

I love that about this – it was brave. You can’t make ads like that anymore. I miss that. 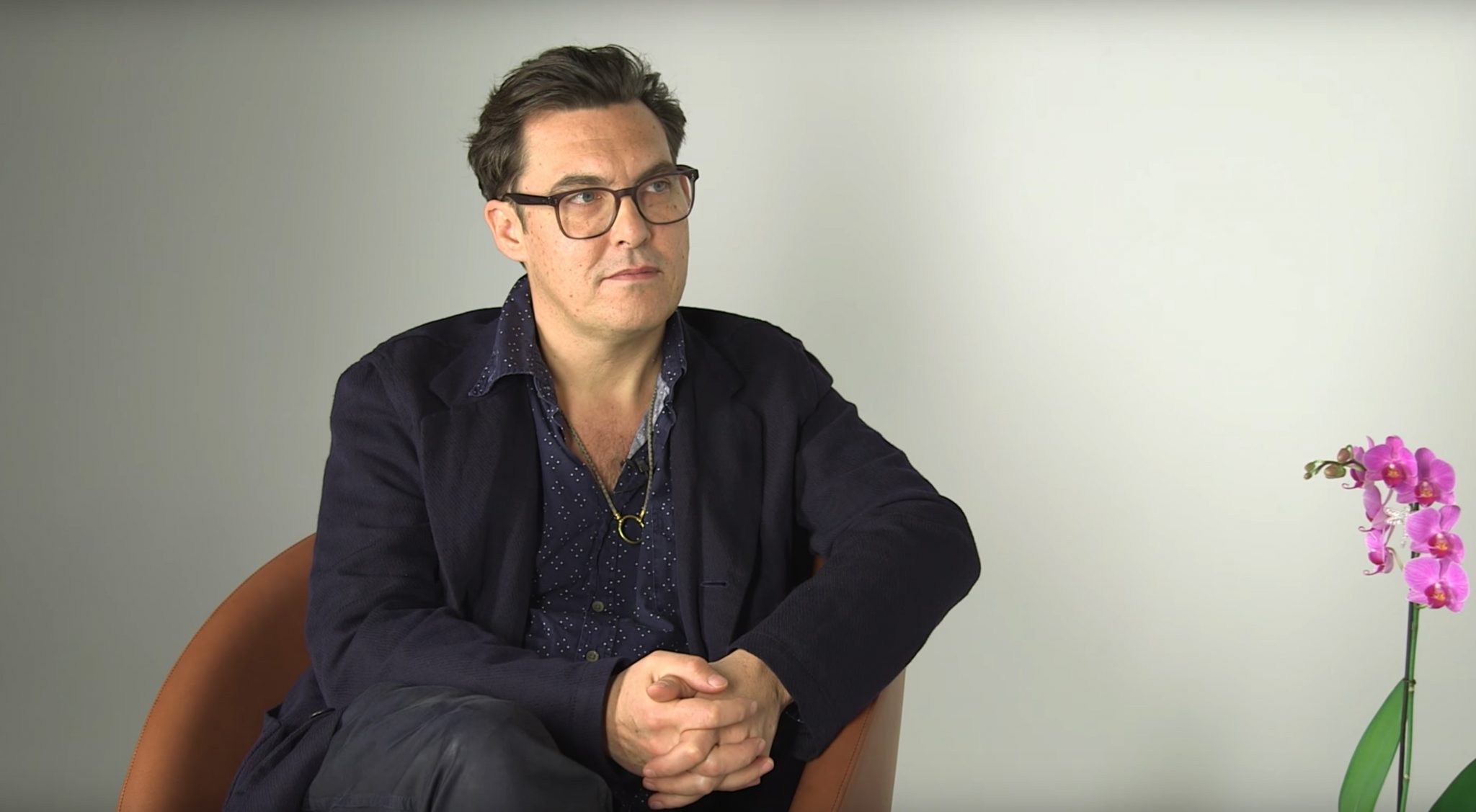 Joe Wright: Behind the Lens 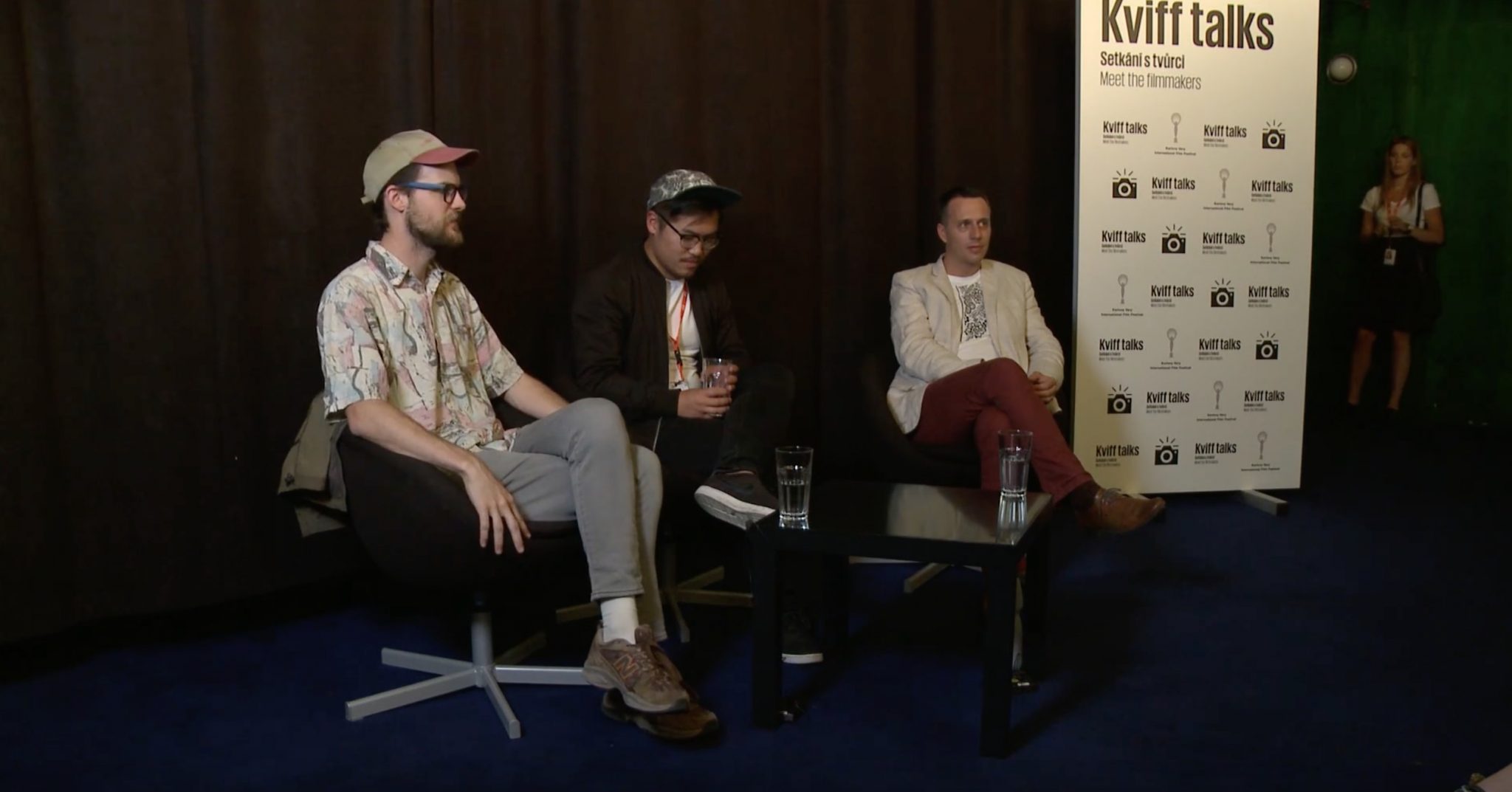 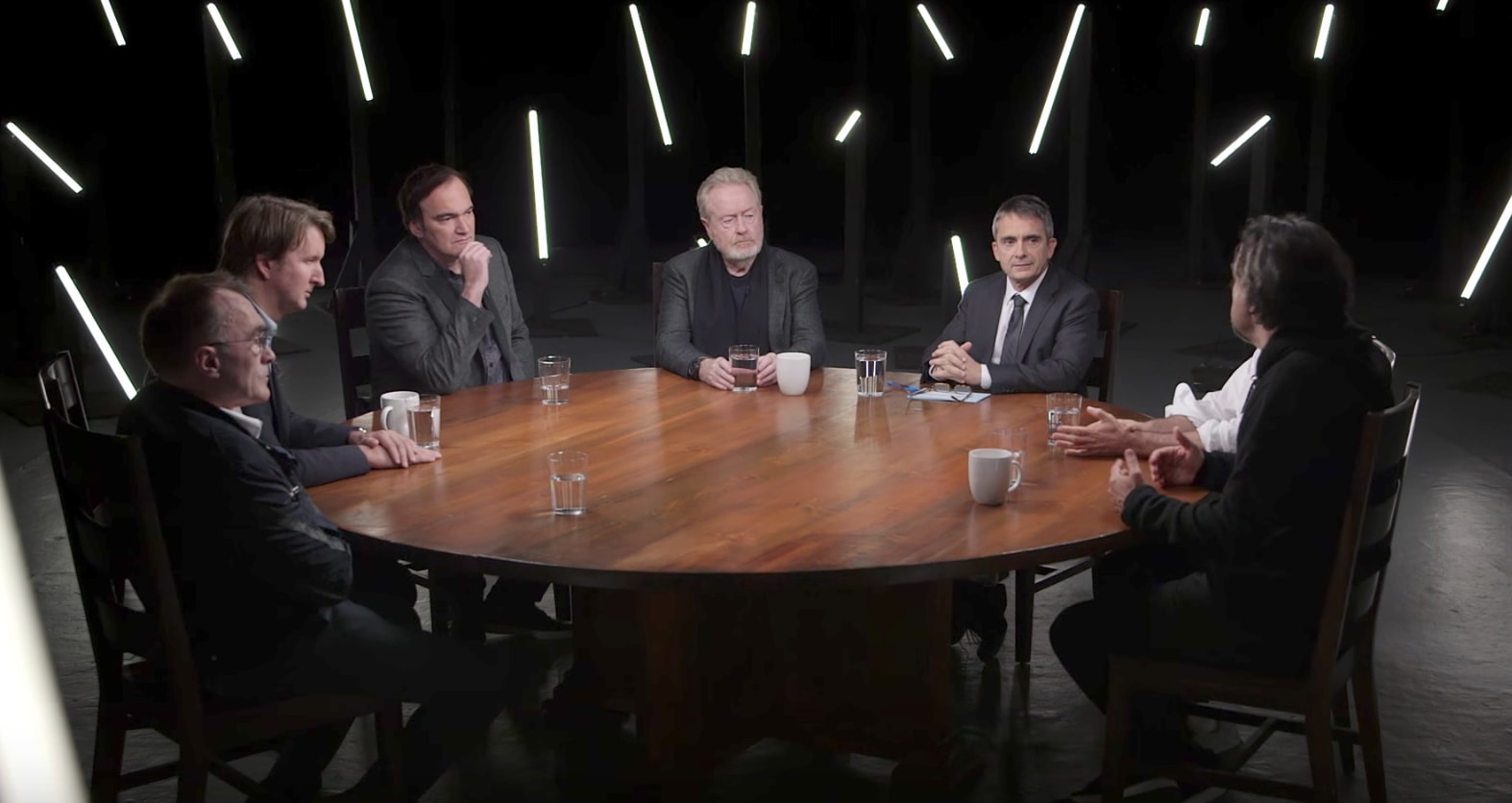