For our sixteenth instalment, we got in touch with Miles Jay.

You can check out one of Miles’ music videos below:

Below are Miles’ picks and what he had to say:

Well, this was a tough list to compile… For the films, I’ve focused on pieces that I think have become some of the most inspirational to my own work.

From what I hear, the film was made with a crew of seventeen and cast only real people in the Mennonite community. There is something deeply human about this film that sticks with me. I can feel the deep repression the characters are going through even though my culture is vastly different. Storytelling itself is a vehicle to control our most primal nature and this film gets right to the core of it.

Films to me are paintings, not photographs. I think Schnabel depicts this best in his lyrical adaptation of a true story. I never feel like I’m watching a slog of a biopic. The very nature of film, to transcend the confines of your perception is what the film is about. A perfect marriage of a story worth telling and a medium to truly support it.

I feel strongly that sometimes it takes an outsider to look at the landscape anew. So many films dance around what they are trying to say and I love that Sam sat down one day and wrote the monologue that Dean says at the end in one sitting. He gets right to the heart of it. Films are about how you end and this gives one of the best emotional blows I’ve experienced.

As an honourable mention and because I’m Canadian, I have to include Denis’ best work. This film makes me proud to be a Canadian as it shows how the country can end the loop of cyclical violence through immigration. It also has one of the most gut-wrenching twists that isn’t about spectacle but instils the film’s meaning. I left the theatre and had to go for an hour walk by myself to process all that had happened.

Music and film have this special synergy. Before I gave any attention to narrative, I was deeply connected to marrying images to music. That was my first love. These music videos and music cues in films, sealed the deal for me.

The best example of distilling an idea to be so simple while maintaining tension. The climax of this video is one of the most perfect marriages of images and music I’ve ever seen. Can anyone beat it?

I honestly love a dance video. Music is the purest human art form and embodiment in dance may be one the purest taste of joy I’ve experienced. And when you combine it with such a simple and effective visual concept, it just works. It works so well.

I saw Fight Club for the first time when I was eleven. I was in awe at that age with Fincher’s confidence with the camera and his overt style, but when the Pixies came on at the end, I felt deep inside my gut that I had to make films one day.

This is my favourite way to use source music. Bring it into the world of the story and ground it. The effect works so well when he walks outside, in an unbroken take, the music fades and suddenly you realize how absurd the situation is inside the warehouse. The mundane walk to his car becomes extraordinary. The sounds of kids playing in the distance. It brings your senses back to reality and reminds you just how shocking the situation is inside. When you walk back into the warehouse, the best part of the track emerges. So many filmmaking techniques I love all coming together in one moment.

These commercials are not only effective pieces of filmmaking, but they also make us want their product. Which ultimately is their value.

The simplicity in this spot gets me every time. This is what running and ‘Just do it’ feels like to me.

Directed by The Vikings

I just love this spot so much. Forever jealous I didn’t make it.

This might be the most honest ad ever made. Its manipulation is the idea. It’s subversive but also serves its purpose as a commercial. Just buy another fucking lamp. 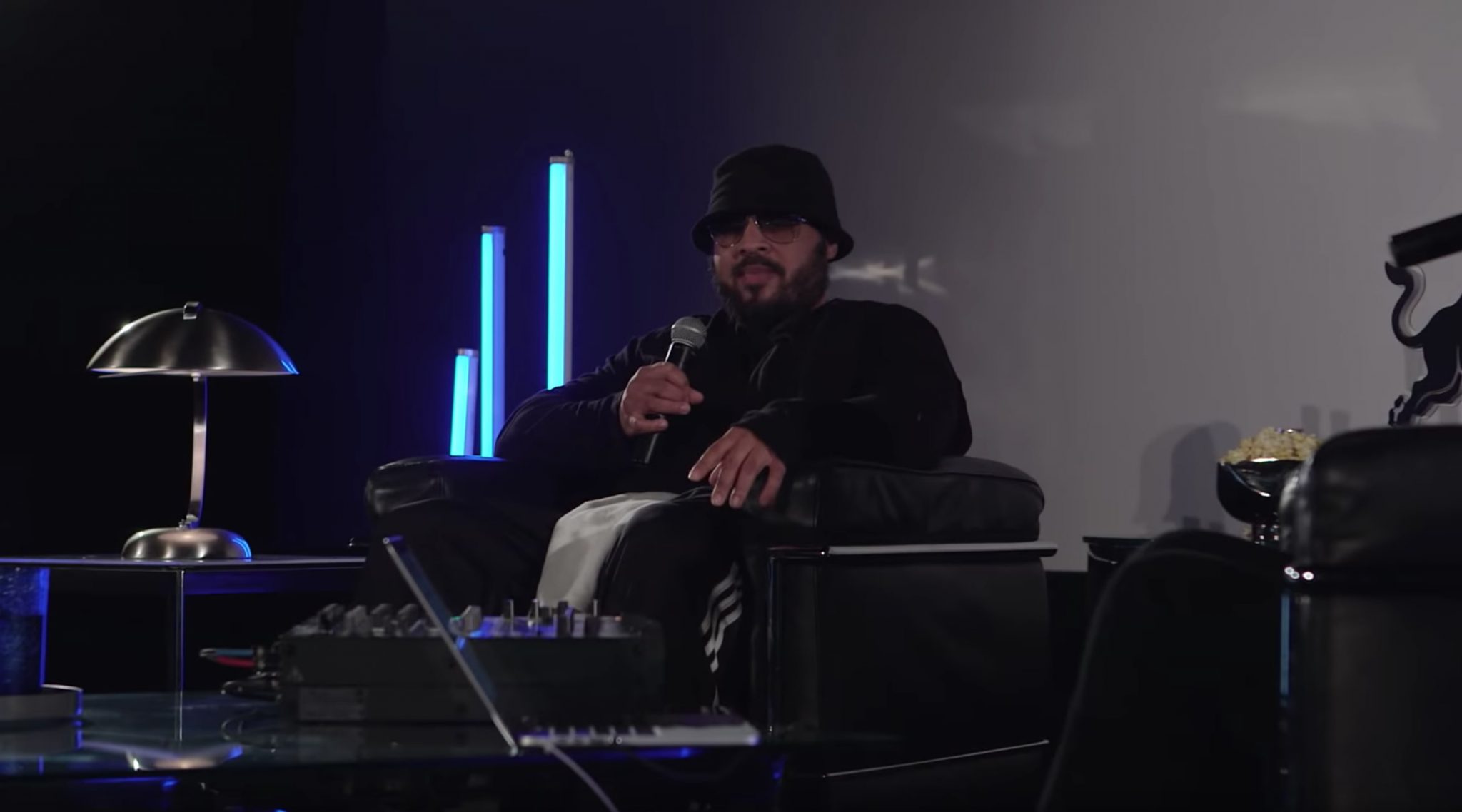 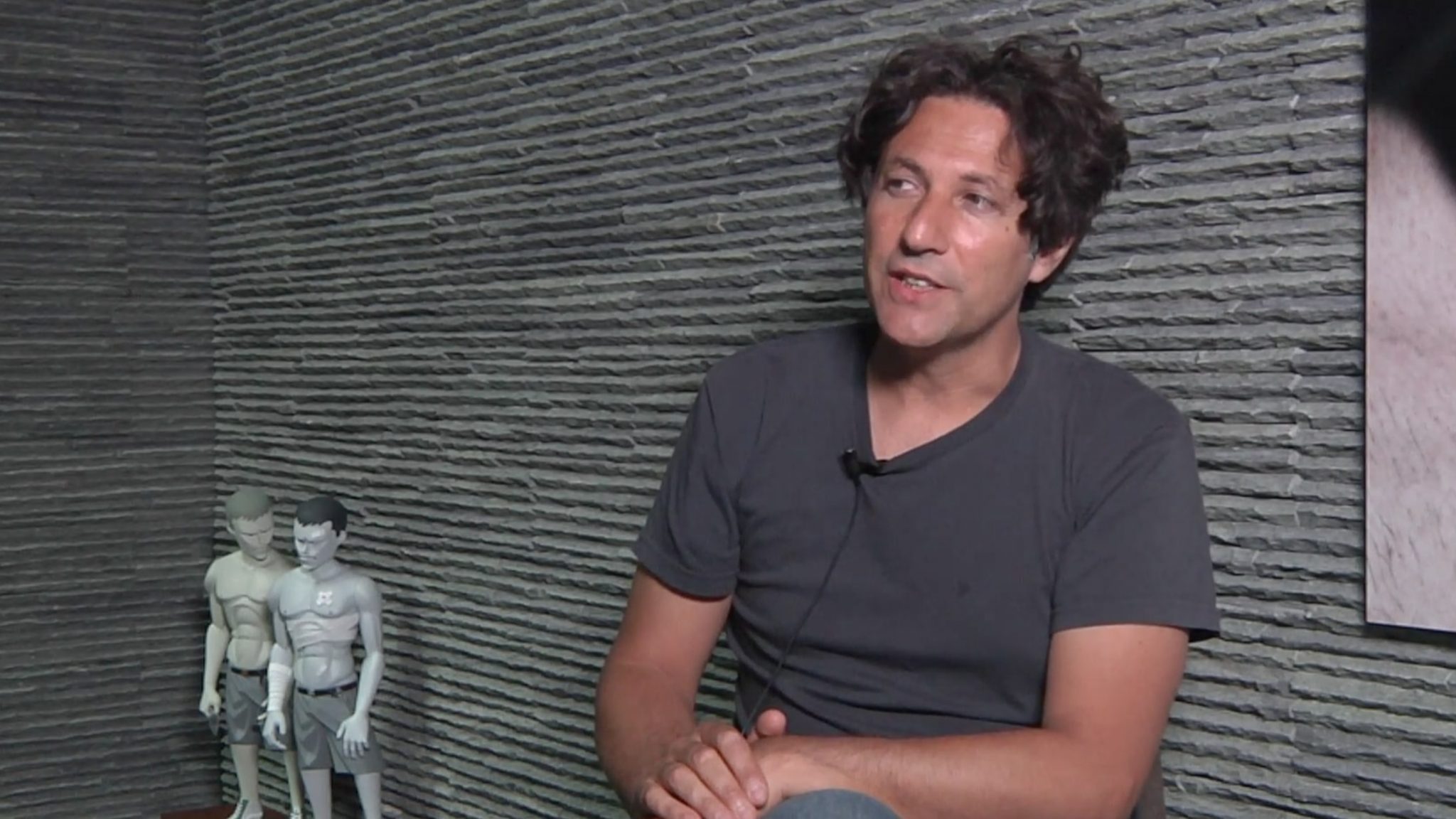