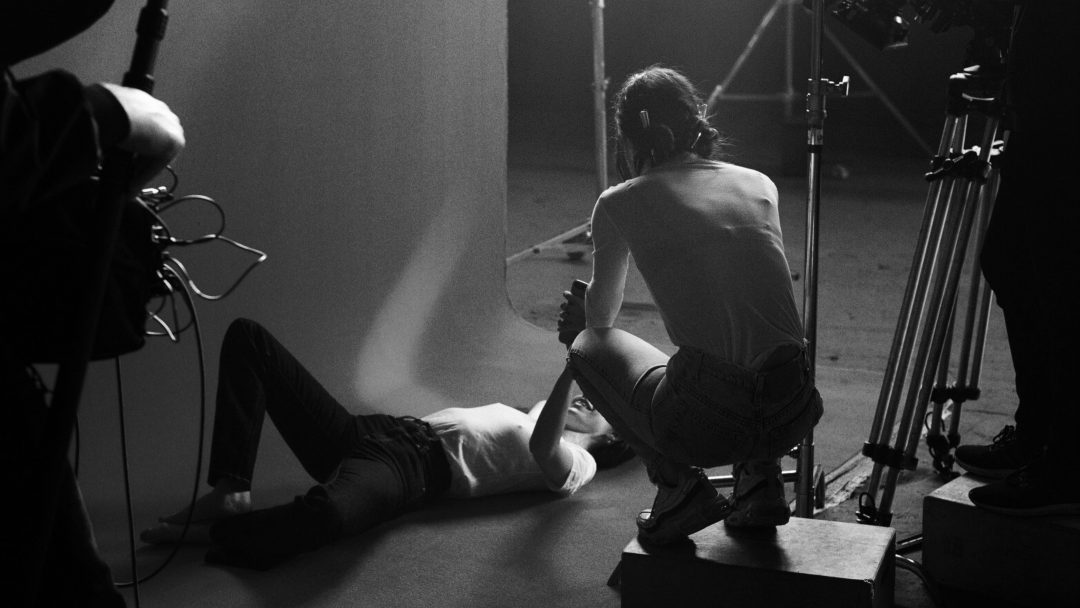 For our 19th instalment, we got in touch with Amber Grace Johnson.

You can check out one of Amber’s music videos below:

Below are Amber’s picks and what she had to say:

I always go back to these because this is the type of work I want to make one day. It’s impossible to choose between all three because they need each other to work. Each film serves a uniquely cathartic purpose.

I’m attracted to ​Kieślowski’​s female characters. They embody strength in their vulnerability. You never pity her, even when her world asks you to. I’ve also never imagined colour in this way before. Synthesising a scheme into a film’s identity, not just for its political symbolism but existing as a lead character, an emotional triggering reminder from start to finish. These are some of my favourite films because I learn something new about myself each time. I’d like to think that’s the whole point of cinema, to feel or see something you haven’t before. In ​Blue​, I learned to free yourself from the unforgiving forces of trauma and tragedy. That there’s life after life .In ​White,​ deciding what love is. Is it a twisted passionate combination of euphoria and pain? In ​Red’s finale, the power of synchronicity. Universe’s underlying magnetic force field and the idea that maybe you can think things into existence. I can revisit these films throughout my life and discover new meanings to them depending on how I evolve.

The older I get the more I fall in love with anime. What started as a curiosity for Miyazaki and Ghibli, has become a fascination for all types (like Seinen and Josei).

Paprika is wild. Satoshi Kon is a genius. The way he ​edits time and space​ is inspiring. It’s brilliant to know that some people’s brains are wired this way. I love referring to anime for cinematography in my own work because there are so many ways to remix it and make it your own. Paprika is about a powerful force of a woman and her destructive alter-ego in a sci-fi psychological thriller about the discovery of dream therapy and it’s evil underside (most know this, Inception is inspired by Paprika).

There’s real escapism I experience when watching Paprika and films like it. For those into anime, I deeply recommend– Perfect Blue, Wicked City, Howl’s Moving Castle, Your Name, Tokyo Godfathers, Princess Mononoke). There is no rule book. So whenever I feel creatively stifled or constrained by my own imagination, I watch a new anime to expand the world of possibilities.

I was torn between this, ‘Fifth Element’ and the original ‘Oldboy’. I chose Hanna because it’s everything I love in a film. It’s visually inventive and brings out my inner child– makes me wish my younger self grew up with this film. I also love Cate Blanchett. Action-thriller meets coming of age, it’s pure good entertainment. I am always after an underdog story and when it’s executed to such a degree, I’m all in. I’m inspired by Hanna’s tenacity and her character’s innocence despite being forced into a life born to kill. I particularly loved the locations (that Berlin defunct amusement park!), the colour palette, and beyond Saorise’s and Cate’s characters, the bizarre idiosyncrasies of Tom Hollander’s evil role and the wholesome family she tags along with till the end.

This was the first music video that ever made my eyes water. It’s simple and pure. The male subject feels undeniably real to me. The film isn’t doing too much which is what I love most about it. While visually a feat, our story takes us on an underwhelming day-in-life of a man we don’t know anything about. What we don’t expect is to feel in return; overwhelmed with feelings of sadness, elation, freedom, love for life. It’s impressive that the song, visuals and performance alone can communicate a full spectrum of emotion with no words exchanged. I’m drawn in by his tears, his rawness when he dances, his connection to family and friends. A child at heart, I loved watching a seemingly masculine “alpha” male portrayed as emotionally intelligent (refreshing). The use of extreme slow motion to capture his vulnerability, his story is about humanity.

Maybe this is expected and that’s cool I don’t really care. I remember seeing this as a kid and thinking to myself what is actually happening. There was this man I saw in movies (Christopher Walken) always playing severe roles with his distinct accent and now he’s dancing to the craziest funkiest song I’ve ever heard. What a perfect way to visualise one of the best songs of the 90s. Spike Jonze really knows how to capture irreverence. I like how it evolves into something more surreal and other-worldly. Like when the feeling of getting lost in dance takes over your body and you lose your bearings and gravity all together.

No one does it like Missy and I’m not sure anyone ever will. She invented hip hop avant-garde. It almost escaped me, how masterful and visionary she is until I was recently reminded (thanks to her Throw It Back promo). Late one night, I went on a deep dive internet spiral nostalgically revisiting everything she’s ever done. As a kid, we used to huddle around MTV Hits waiting for her new videos to premiere. It was Christmas! Unlike her contemporaries at the time (with no disrespect), she didn’t use sex appeal because she didn’t need to. I admired how herself she was. I’d never seen someone so unapologetically weird and supremely talented. How refreshing! It’s absolutely impossible to pick her best video but ‘​Work it’ was pretty revolutionary. Her use of hyper niche characters, the marriage of endless visual aesthetics, how originally see-say her visuals and lyrics are, the editing always locked in and synched to a T. Always unexpected, always a wild ride.

Here you have a legend talking about his craft in a very casual scenario. I love commercials that are self-aware. It reminds me of what Miles Jay has done with John Malkovich for Squarespace. It’s meta but at the same time, not really at all. I love that Scorsese is playing himself. A true artist, self-deprecating and a perfectionist. It’s hysterical but not in the forced kind of way. It’s the most natural form of advertising because I’m enjoying myself and it’s doing its job subconsciously. More of this.

I mean this is art. Kenzo is just one of those brands that breeds originality from their insides. They don’t look to others to see what works, they just entrust in artists to deliver on their visions.

A trailer meets music video meets short hybrid, Kahlil brought the touch only he knows. The intertwined parallel storylines of Kelsey Lu, Tracee Ellis Ross and a pensive Jesse Williams. I believe the advertising space needs to do a better job at investing in more PoC centric work created by PoC artists themselves. Not just for the sake of pushing culture forward but for the sake of art itself. This film is quite possibly the best sound and music arrangement in a commissioned spot.

I wonder how much this commercial cost to make at the time. It’s a proper movie squeezed into a one-minute advert. It has the attention and care of a movie– a high-level story, score by long term collaborator John Williams, and it’s more Spielbergian than it could ever be BP. You start to imagine BP as something it could never brand itself as. It’s enchanting, whimsical, and a true anti-commercial commercial. I truly believe that this style of advertising will always work. Selling a dream, not a product. 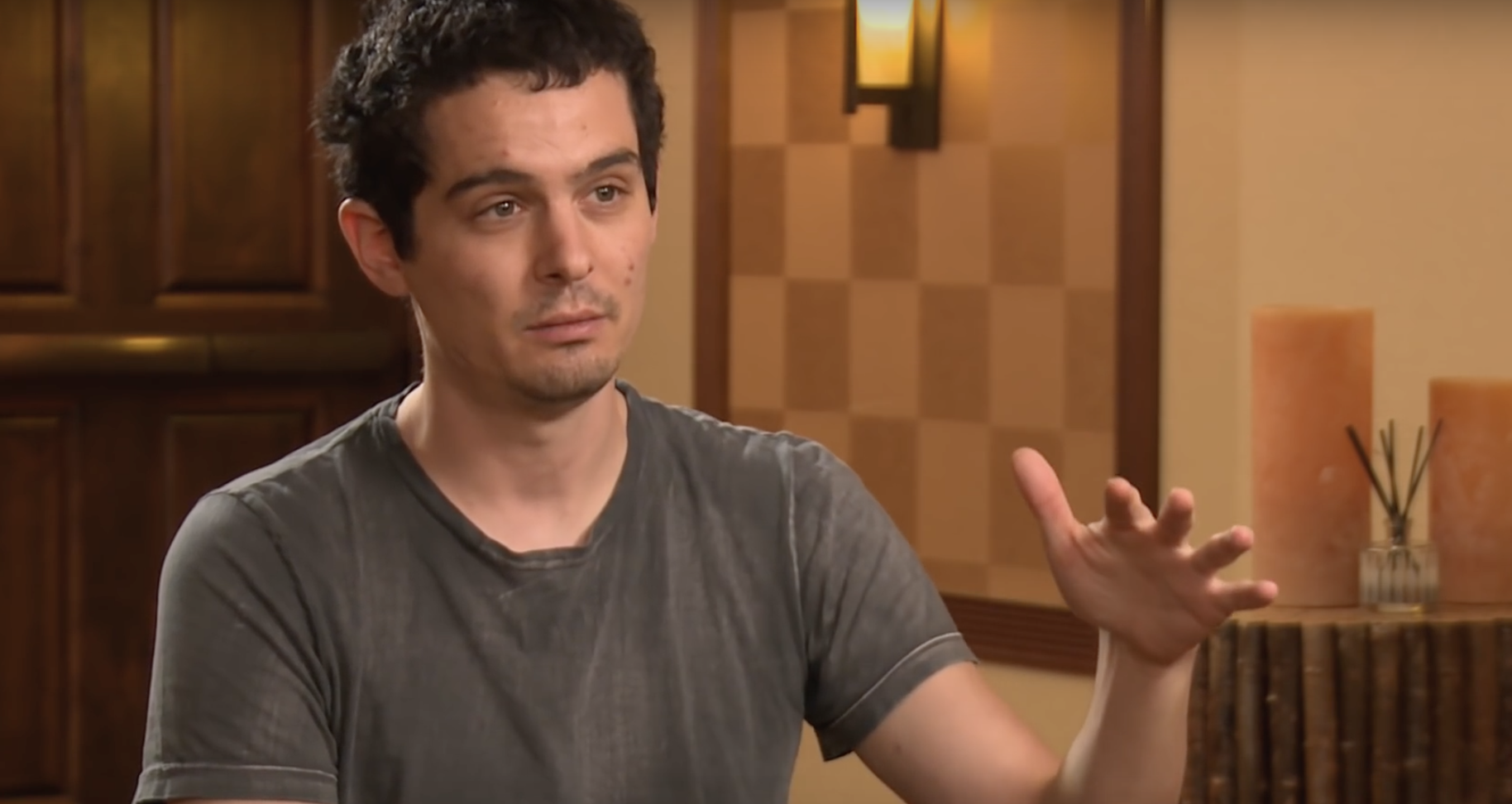 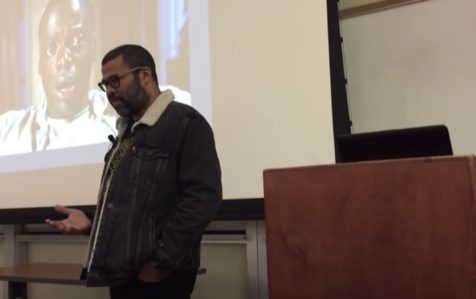 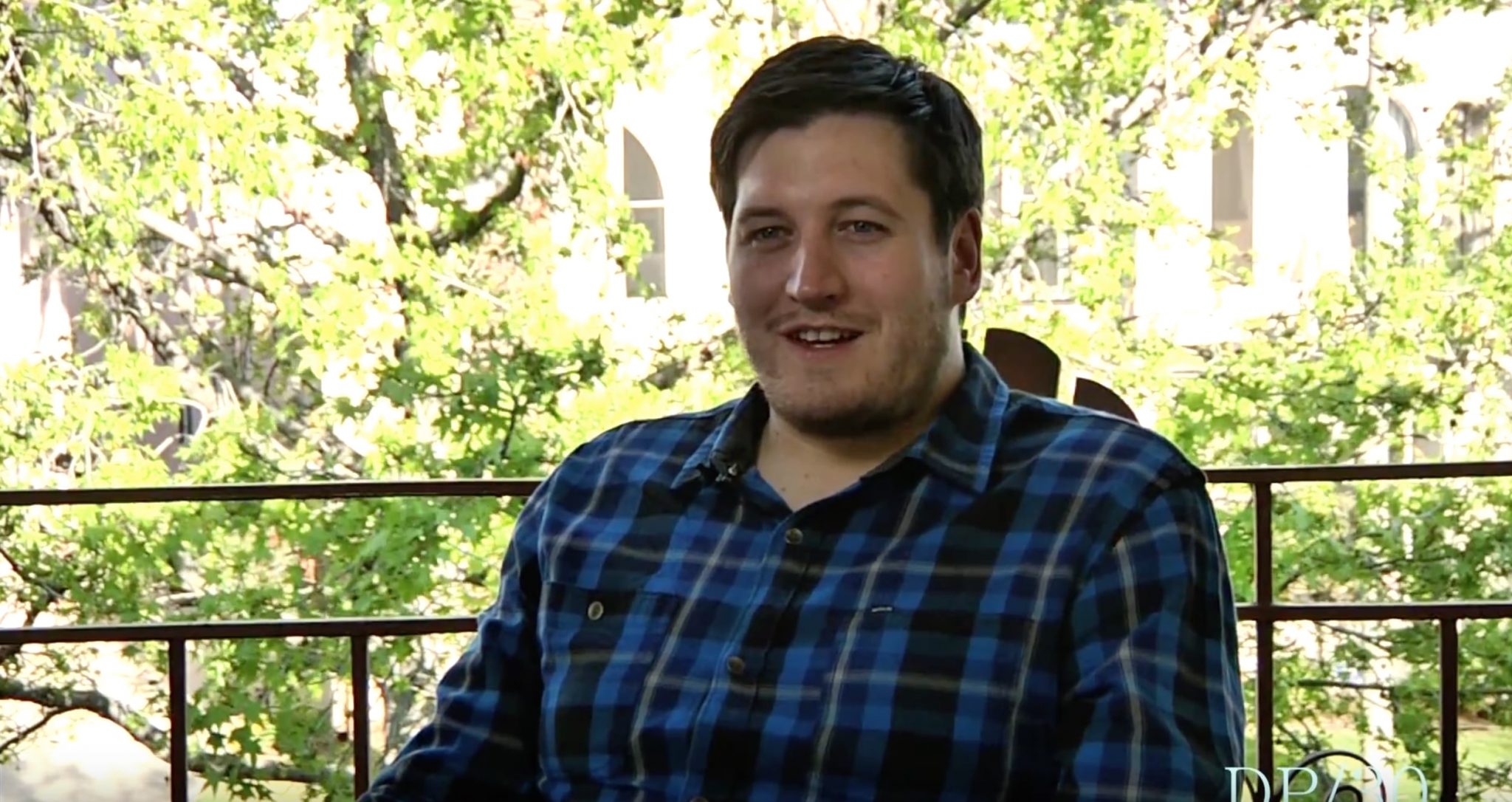