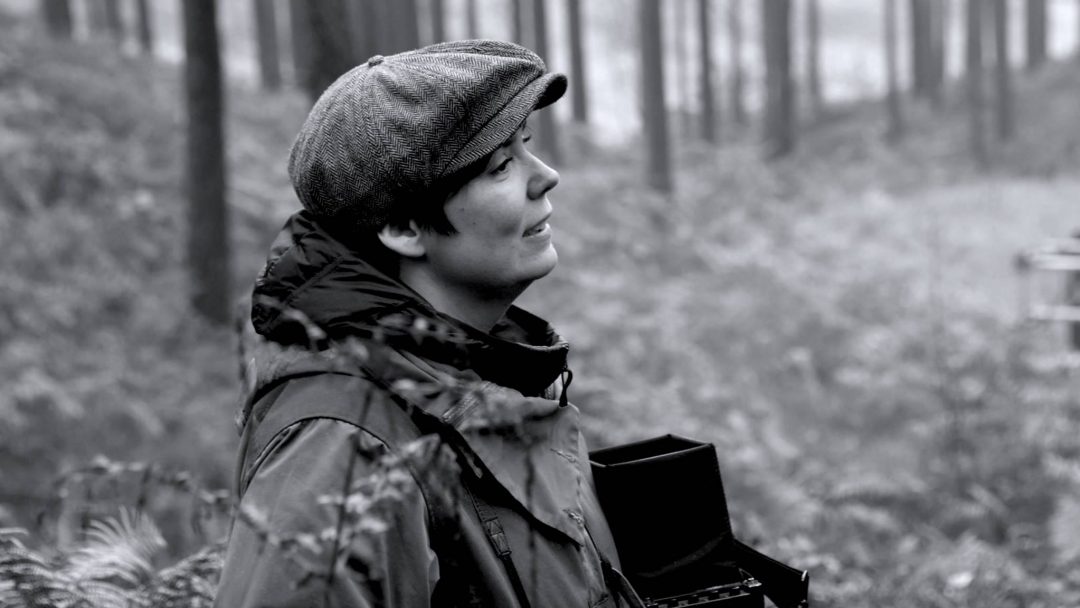 For our eleventh instalment, we got in touch with Georgi Banks-Davies.

You can check out Georgi’s latest short film below:

Below are Georgi’s picks and what she had to say:

My taste is massively varied and tends to shift and develop depending on what I’m currently researching or working on. There’s the filing cabinet of directors and movements that I tend to be always drawn back to – all character-led.  3 choices are so tough, I don’t even think 30 would cover it, but here are today’s favs:

Wong Kar Wai, one of the few masters of the unsaid. He’s probably also the only director who can continually break ‘the rules’ of narrative filmmaking and get away with it.  His worlds and characters are always seeped in an aching atmosphere. All his films are masterpieces of cinema, but here it feels like he hits the mark on every level – everything in perfect synchronicity.

I can’t do a list without a nod to the brilliant Lynne Ramsey. Growing up she was so significant to me as one of the few women I could see making incredible movies. I love them all in very different ways. This film brought out a very different side of Ramsey, and one that was so visceral and at the same time expertly controlled. It’s stayed with me for a long long time afterward.

British kitchen sink at its finest. Race, gender, sexuality all tackled head-on. And Rita Tushingham at her finest.

This film is almost like a horror, I literally watch it through my hands. The performances are outstanding. Sciamma has an amazing ability in all her work to put you right into the centre of the protagonist’s world unlike any other director. It’s a beautiful piece of filmmaking.

Videos are not a medium I’ve worked in extensively, but it’s one I’m constantly inspired by, actually a bit in awe of.

Jonathan Glazer and Massive attack = perfect combo. I’m a huge fan of both. This video never fails to get me, so simple, but utterly devastating. Through super simple techniques (and an incredible performance at the heart) Glazer pushes us through every emotion, from sadness, to utter dread. It’s masterful.

Hiro is one of the modern masters of the art form. This video really got me. I’ve never seen anything so sad and equally joyful all at the same time.

Ok, a bit of cheating here as it’s more than one video. Almost impossible to choose one of this collection that’s more standout than the next. It’s an example of that perfect synergy you rarely get when a director and artist make magic together. Like Star Wars movies I’d be on countdown until the release of the next one.

I’m an ad geek. I grew up watching the work of Jon Glazer, and at that time it was loads more exciting than the other things on the tv. So I’ve always been drawn to commercials, they felt like a space to play and tell masterful short stories in alongside making films… well the good ones.

This is ‘advertising’ at its most powerful, using the medium to affront people in their living rooms to the shit that really matters. The performances here are breathtaking, it’s like a punch in the stomach.

Ok, it’s a total Malick rip, but it’s also directed by Hillcoat. Somehow reassuring that even the greats are inspired by one another.

I can’t not pay homage to the guy who sparked it all in me (although I now feel like a pundit on one of those ‘The World’s Best 100 Ads’ shows.). But come on, those faces … and there are squirrels. 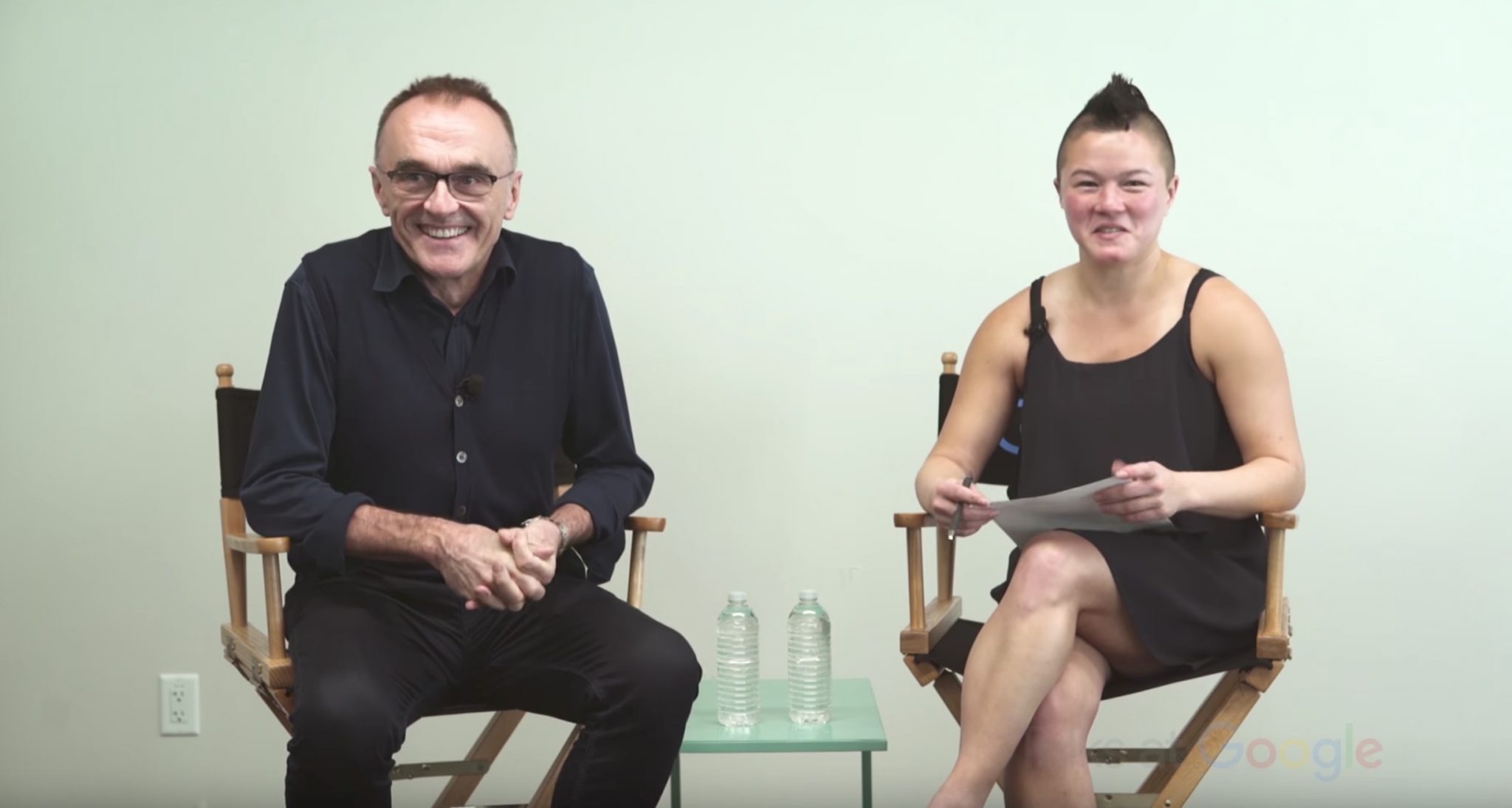 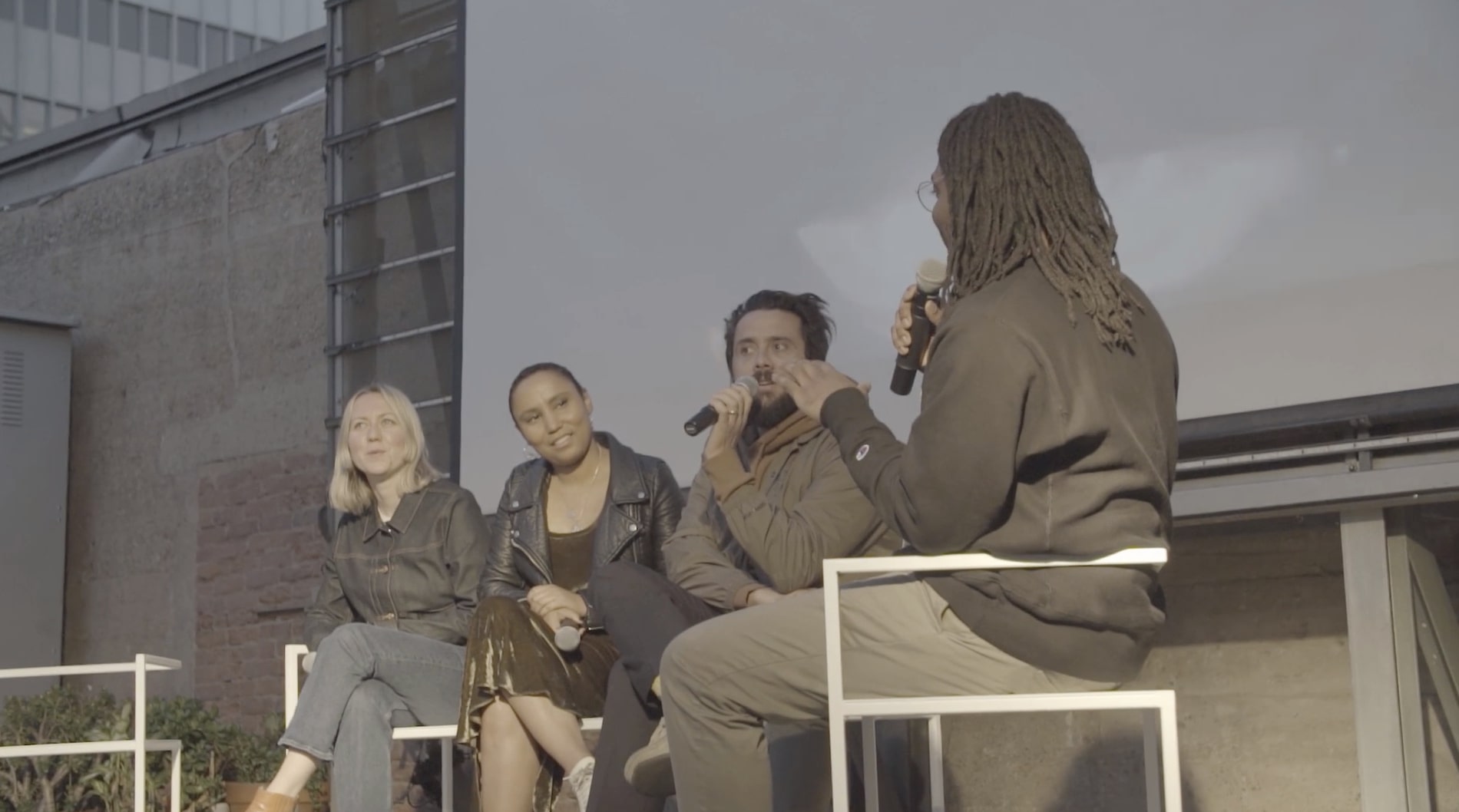