This music video premiered on Directors Library on the 17th of March 2020. 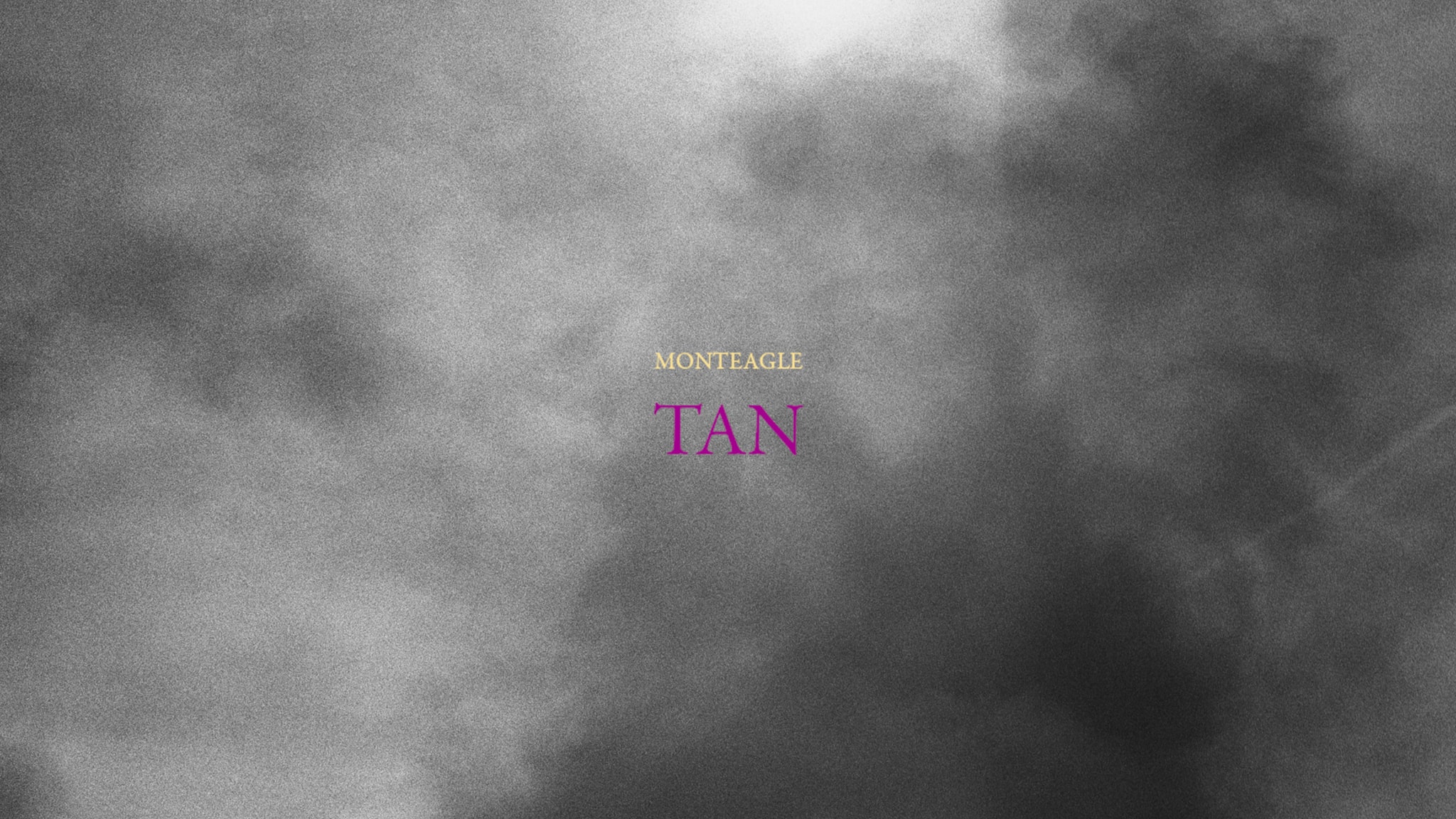 Daniel Henry: TAN is a musical meditation about the balance of impermanence and ‘sameness’ that happens within our lives. Using Monteagle’s [1] expressive song ‘TAN’ as the narrator, I wanted to explore eerie and evocative images that almost seemed to bubble up from the unconscious while we intuitively traveled around the country. The new year seems to always come with a dark cloud and this past year, in particular, was filled with loss and heaviness that has stuck with me. It gives me comfort to know that the past and the future have more in common when you give them both proper attention. This project is a reflection of how life can sometimes feel like an endless loop of longing, loneliness, horniness, and hunger that everyone experiences no matter where they are. 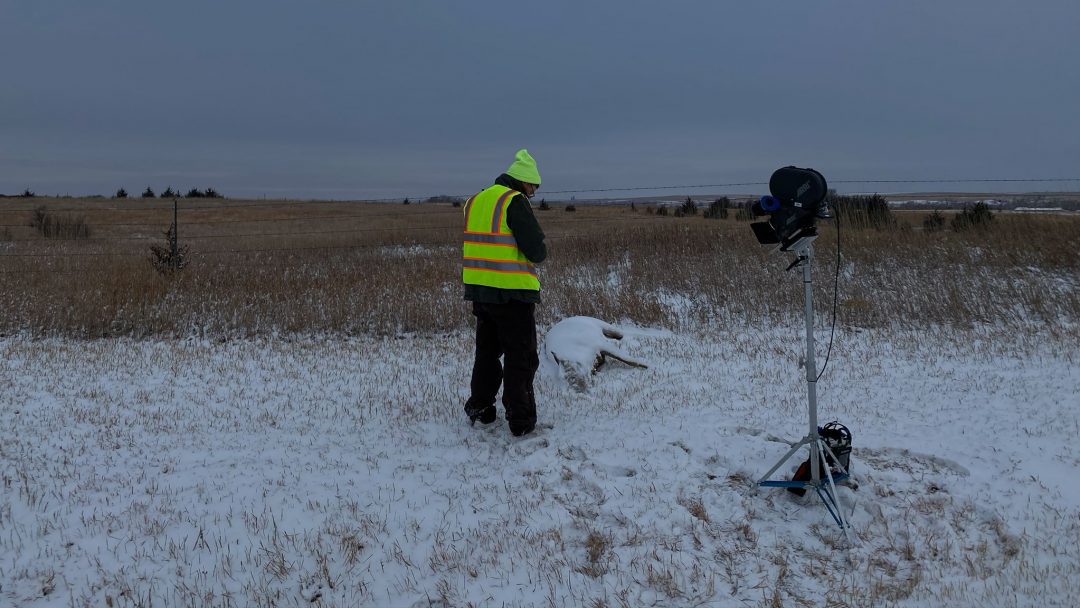 Daniel Henry: To really shake up my headspace, I decided to get outside of my own environment, and headed clear across the country with my friend/collaborator/DP Dustin Lane [2]. We were overcome by the freedom that came with having an insanely small crew. And what resulted was something more intuitive and guttural. While having a specific list of moments I wanted to capture, we had no set schedule and were able to let curiosity take over.

In a way I was frustrated by the inherent rules that came with some of my projects for other jobs and wanted to break free from all the rules. But as we designed it, Dustin and I created a whole set of other rules to help dictate the way we shot. I wanted freedom, but I also needed boundaries. This contradiction led me to the wonderful idea of simplicity. We let the camera sit… and think. That way we were able to do the same. It made us deliberate. It also led us to a ton of moments where we would spin the car around saying:

We followed the sometimes literal trail of smoke to see what was on the other side, and while it didn’t always lead to gold, it kept the thrill for discovery alive.

In the end, I want TAN to feel familiar. Like something in your distant memory that speaks to some bigger narrative that runs through all of our lives. Whatever that may be. I know a lot of things tend to feel distinct and inherently different when traveling across the country, but to tell you the truth, I found that Subway tastes the same no matter where you are. 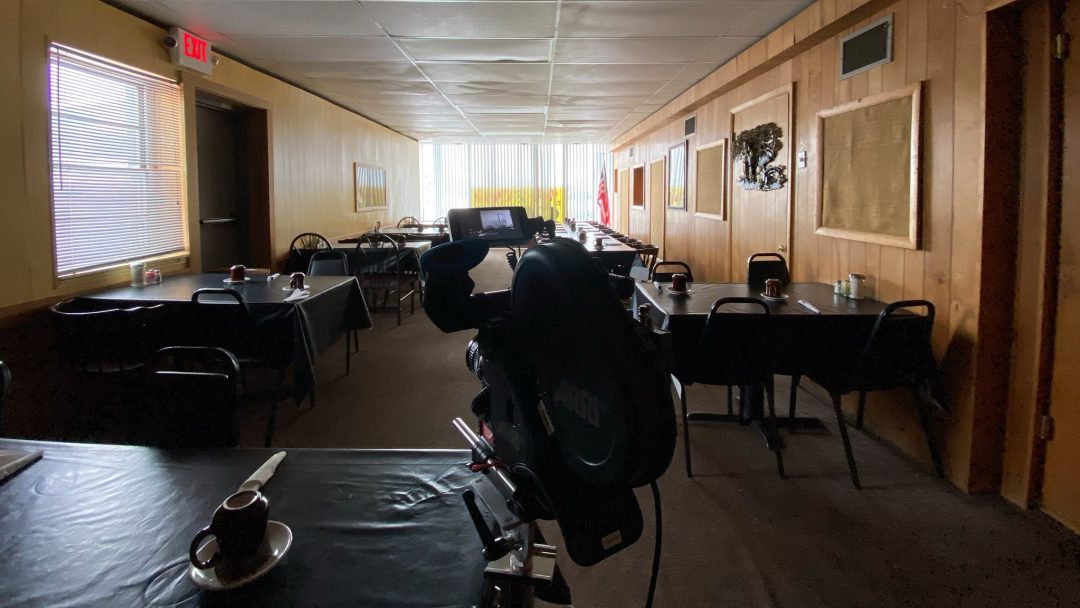 Dustin Lane: Shooting TAN was an incredibly meditative experience. When this project came around I was feeling very burnt out by the commercial world and the process that comes with clients and deadlines. Thankfully our production was as simple as two friends and a dog on the road. We felt that the black and white 4-perf full gate would give us the photographic quality we had imagined for the images. Being that most every shot is locked off, Daniel and I were able to be patient and spend time with the frames. Waiting for things to happen felt so pure. To me this project could have only been shot on film, it heightened the need to be selective, to slow down. Digital sensors and color trends will come and go, but film is always going to be the medium of choice, especially when the goal is to make something that feels timeless.

Justin Giles Wilcox: Lyrically this song is overly simplistic. I literally just wrote thoughts as they formed in my head. There were pigeons outside of this coffee shop and they were vial and mangy. So I streamed those thoughts to the page and then performed and recorded it later that day. Sometimes when you write something and don’t think about it, you can look back later and find meaning. Overall, this song as a piece and as an exercise feels like a statement in finding beauty in simplicity. Or growing optimism out of initial pessimism.