Danny Cohen is based in Melbourne, Australia. He works both as director and music photographer and has collaborated with artists such as Mac DeMarco, King Gizzard and the Lizzard Wizzard, The Murlocs and Courtney Barnett and Kurt Vile.

His eclectic style is deeply influenced by pop-culture, from Jodorowsky to 60s/70s Japanese Tokusatu, and unique in the way it uses visual humour to normalise the bizarre. 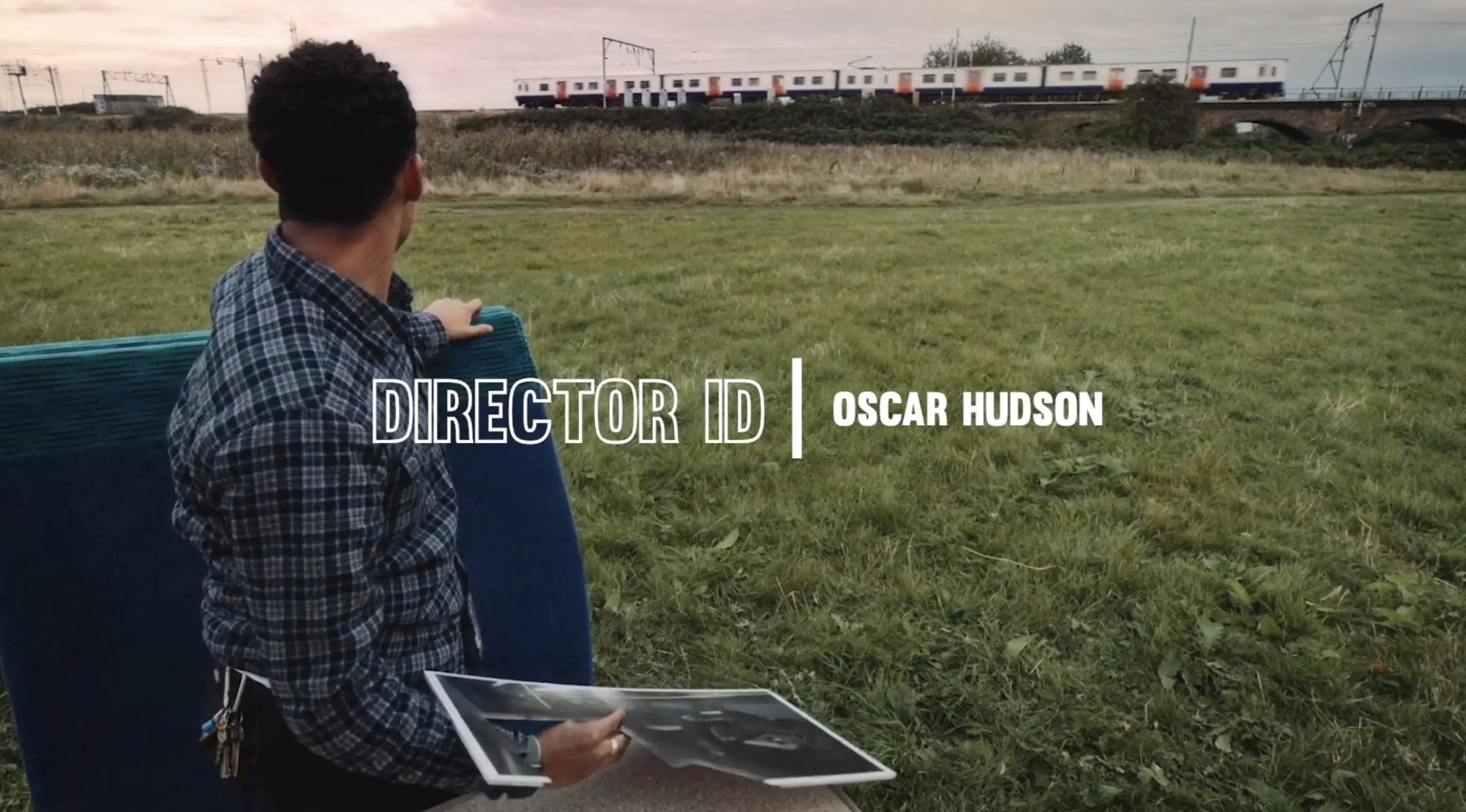 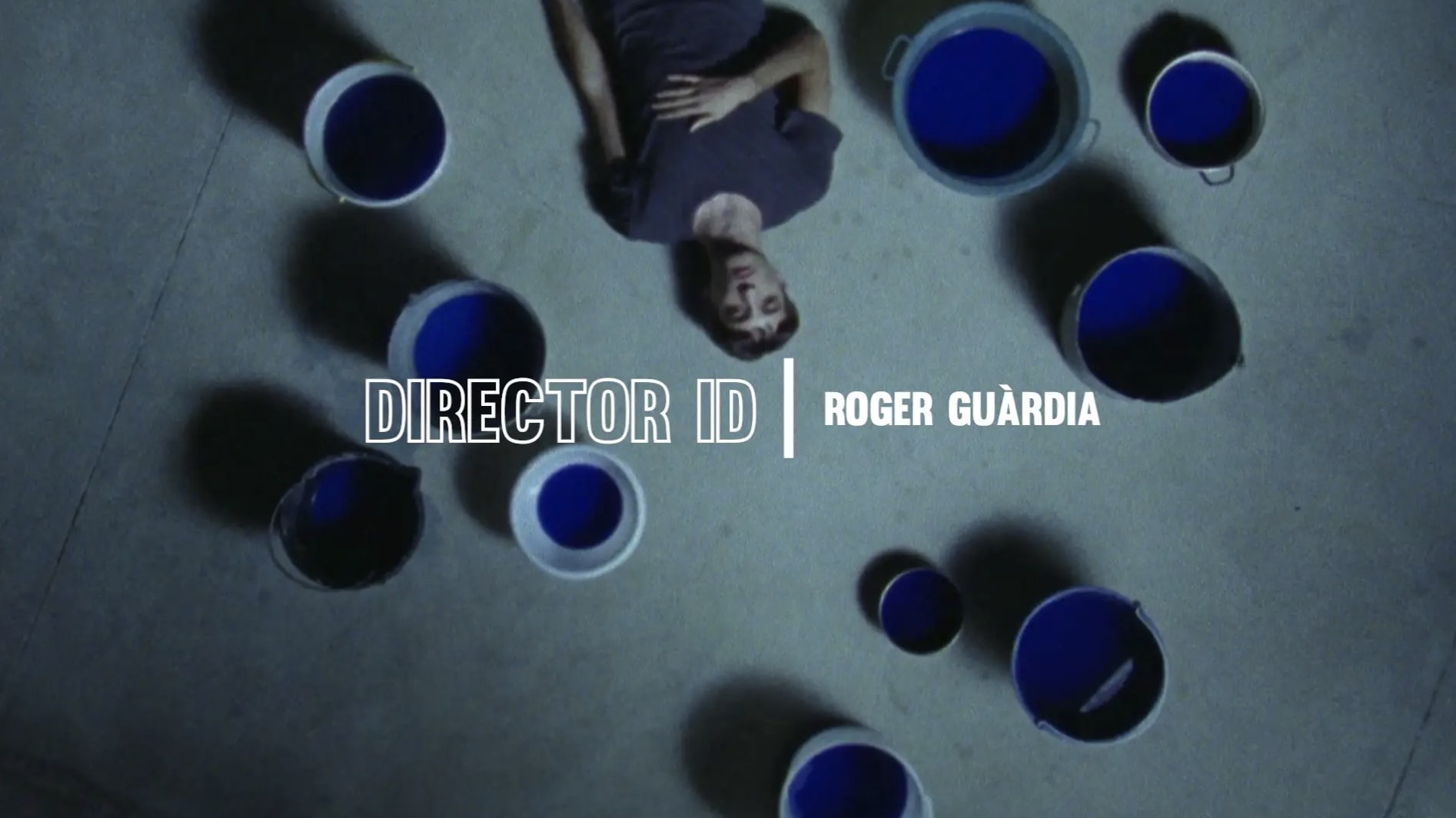 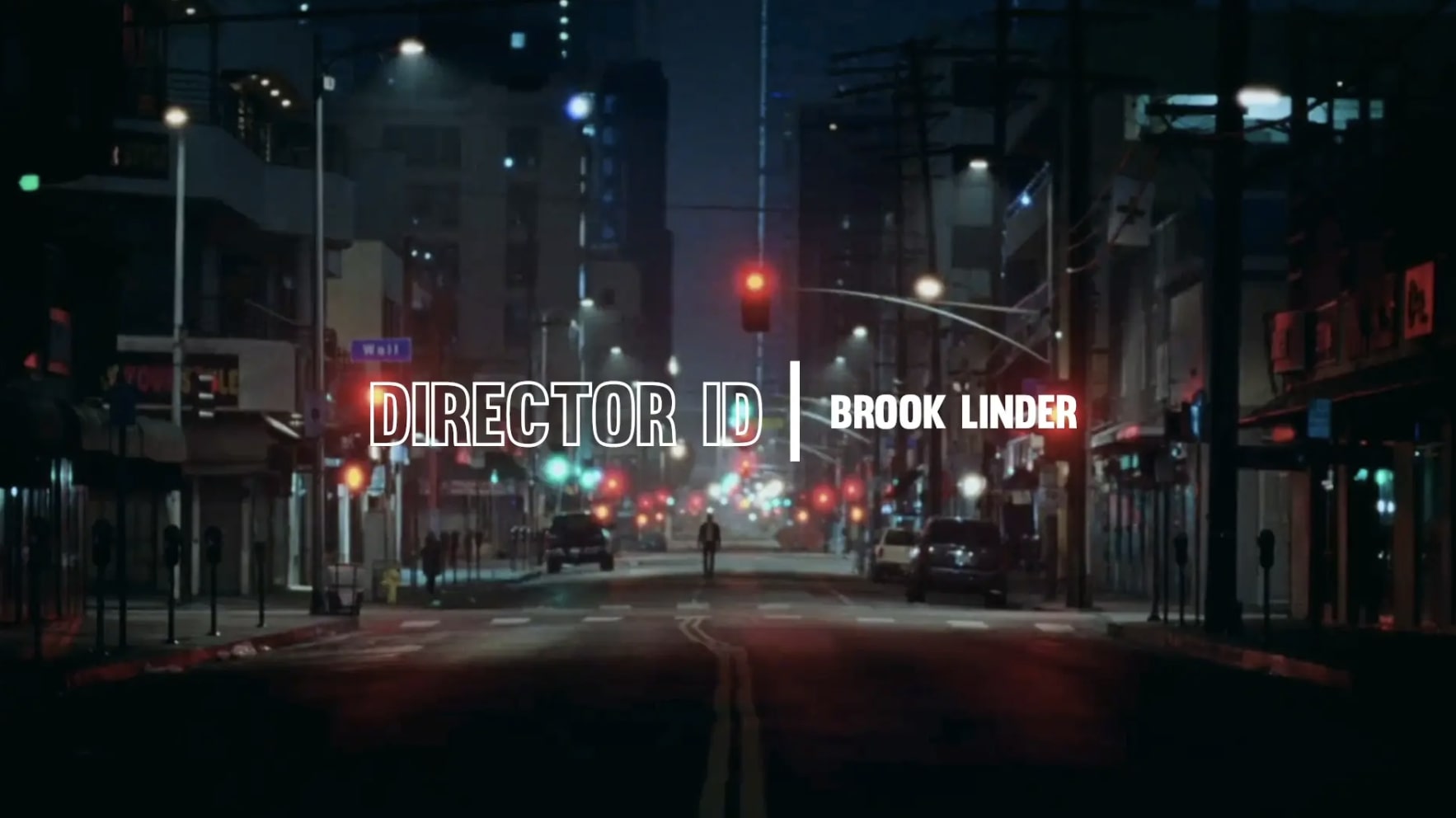 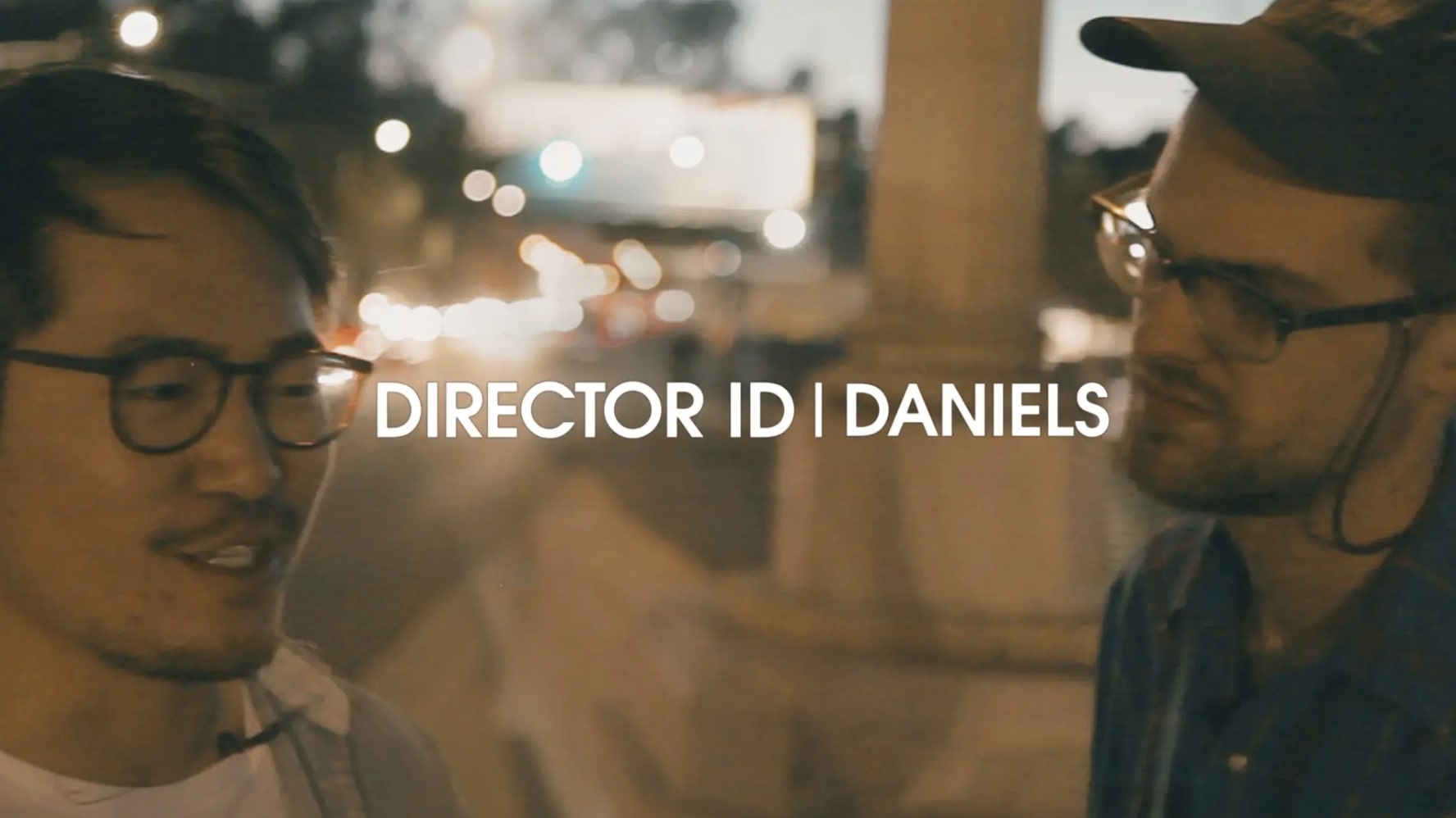 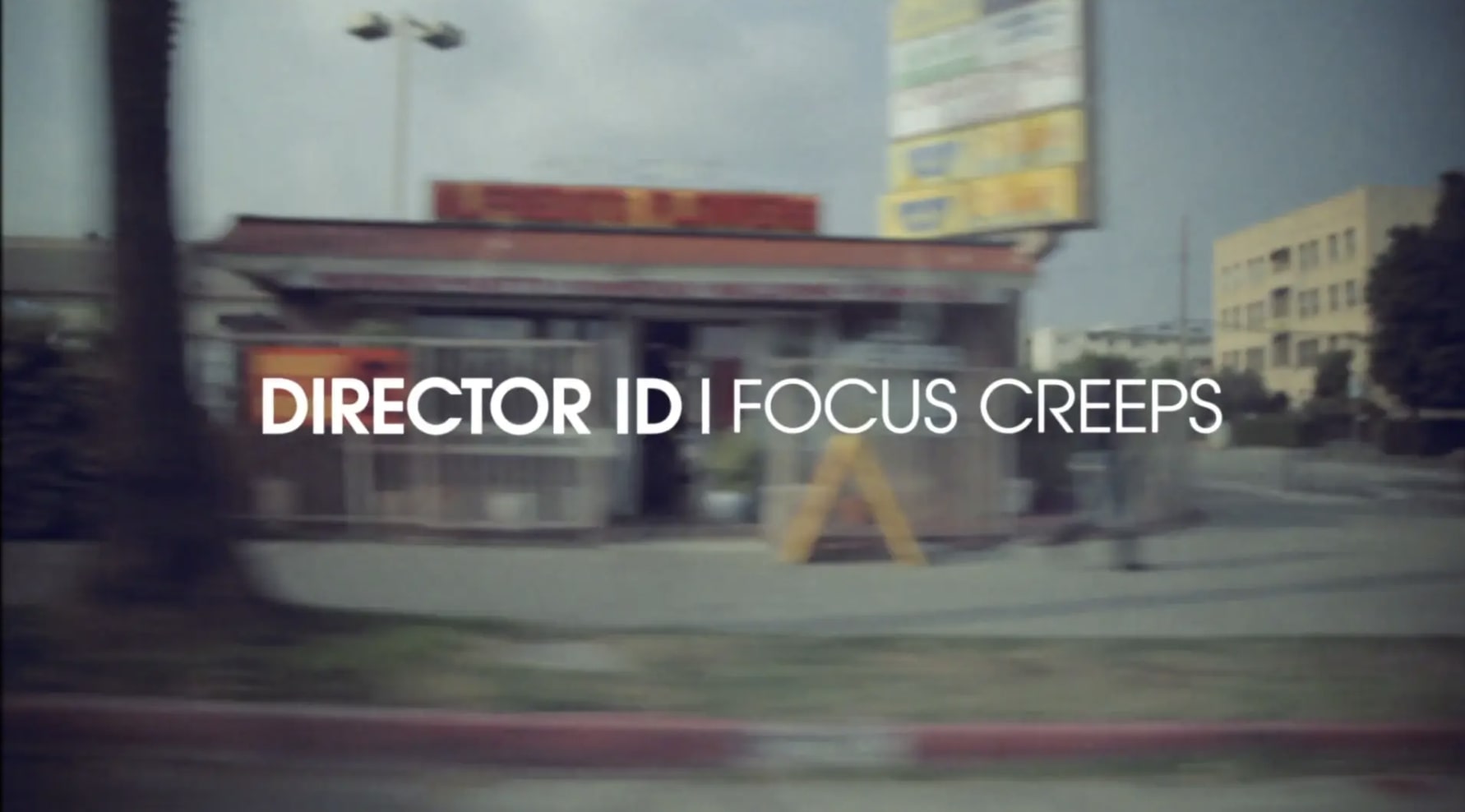